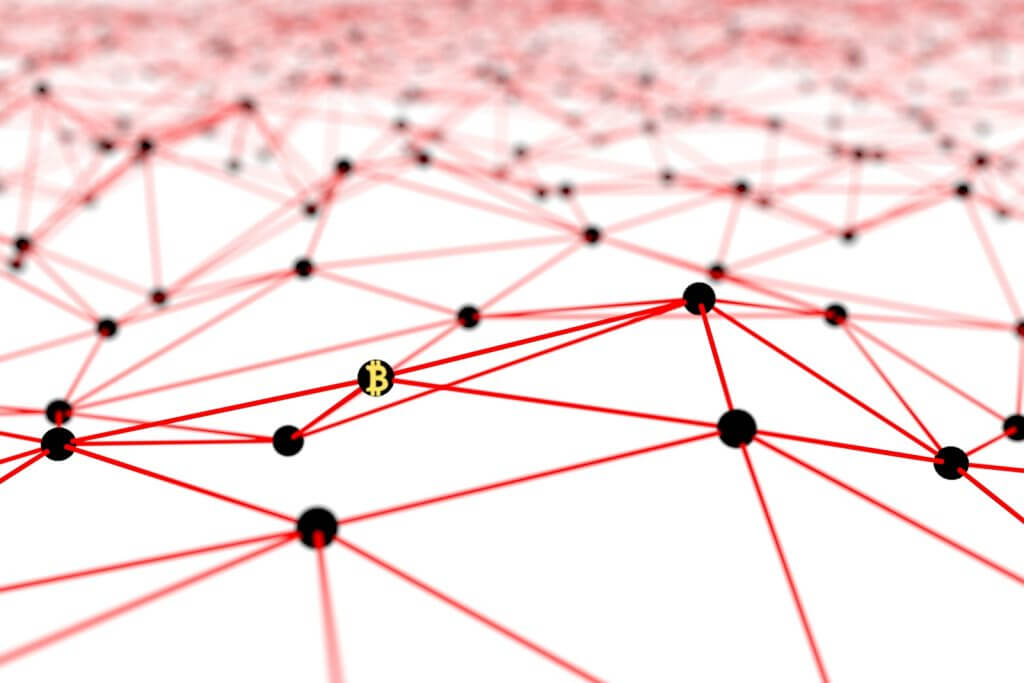 In our last article on blockchain, Understanding smart contracts, we talked through an example of how blockchain could be utilised to implement a smart contract for the purchase of a ‘smart’ refrigerator, including the registration of a security interest. This suggests one way in which blockchain could be used to ensure regulatory compliance; the Personal Property Securities Register (PPSR) could be integrated into blockchain adding an extra level of protection to a security interest.

In Future possibilities for Australian business with blockchain we talked in general terms about how blockchain might be used to ensure compliance with identity management and corporate governance requirements.

In this article, we look at three specific areas of regulatory compliance in Australia where there are already signs that blockchain might be picked up in the future.

Earlier this year, the Queensland Treasury Corporation (QTC) and the Commonwealth Bank of Australia announced that they had trialed the world’s first government bond issuance via blockchain (see https://www.commbank.com.au/guidance/newsroom/CBA-and-QTC-create-first-government-bond-using-blockchain-201701.html). In this trial, QTC acted as both the issuer and the investor – no actual bonds were issued.

The purported advantages of using the blockchain here include the ability for the issuer to see bids in real time as well as setting up (via smart contract), an automatic coupon payment to bondholders.

To issue actual government bonds, this process will need to be approved by federal agencies including the Australian Securities & Investments Commission (ASIC) and the Australian Prudential Regulation Authority (APRA). One complication in developing this process will be the fact that government bonds are often bought with the intention of being sold to thousands of small investors so it would be difficult for a smart contract to immediately arrange to execute coupon payment.

(2) Real-time surveillance of transactions for regulators

Currently, the Australian Tax Office (ATO) is in discussions around the introduction of real-time reporting for certain elements of the self-managed superannuation fund sector (see https://www.smsfadviser.com/news/15504-ato-mulls-transitional-arrangements-for-real-time-reporting for further information). This kind of reporting is apt for integration into blockchain technology. The ATO could possess a read-only access point (a ‘node’), to the blockchain to directly monitor transactions. We could also imagine Australia’s financial intelligence agency, Austrac, having a similar ability to monitor transactions on the blockchain for any hint of money-laundering.

(3) A revamp of accounting standards and auditing practice

Blockchain could also revolutionise auditing. In a recent report (see https://www2.deloitte.com/content/dam/Deloitte/de/Documents/Innovation/Blockchain_A%20game-changer%20in%20accounting.pdf), Deloitte points out that blockchain could eventually eliminate the need to keep a separate record of all transactions. Transactions in the blockchain are on a ‘joint register’ with the firms that the business is trading with. Once verified on the blockchain the transactions are ‘sealed’ and almost impossible to destroy or conceal after the fact. Auditors will be able to verify a substantial portion of accounting records simply through access to the blockchain.

Compliance Quarter is experimenting with ‘Compliance on the Blockchain’ by building a live demonstration. Over the course of three months, we are going to be building two apps on the Blockchain. If you would like to be involved in this, or simply get updates on our progress, please email us at [email protected]

It is an exciting time to be in #Compliance!