Last time in The Banking Executive Accountability Regime (BEAR) Exposure Draft – Part One we talked about the new role of an ‘accountable person’ under the proposed Banking Executive Accountability Regime (BEAR), as described in the Government’s recent exposure draft Bill. In today’s piece, part two, we look at the what happens when an accountable person, or the bank itself, fail to fulfil its obligations under BEAR. 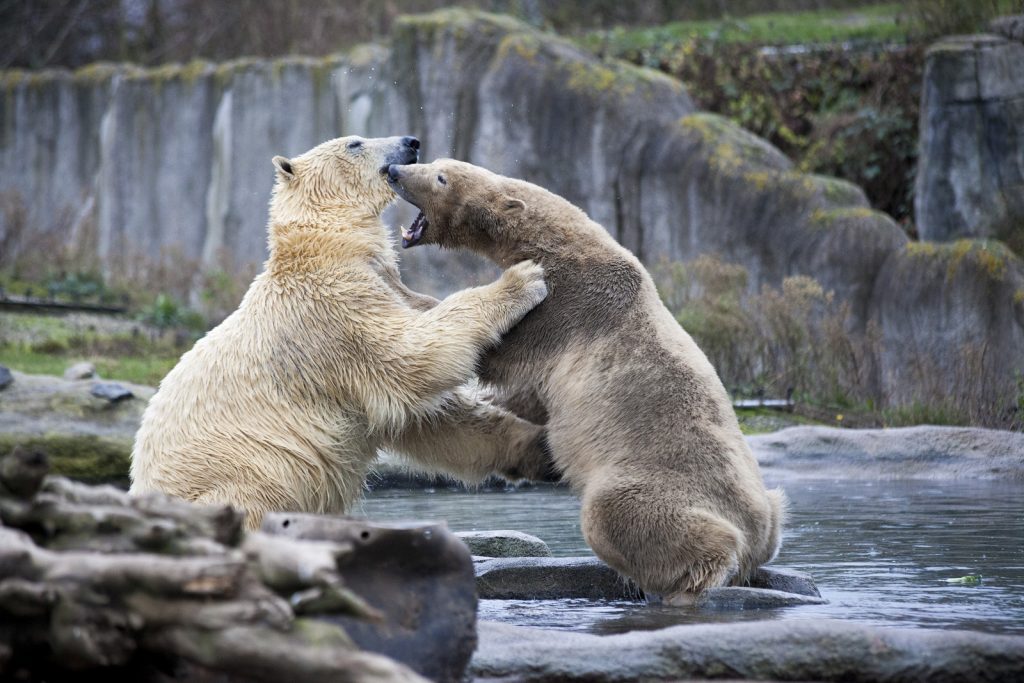 The Australian Prudential Regulation Authority (APRA) already has a range of powers that it uses to ensure Authorised Deposit-Taking Institutions (ADIs) (including banks) fulfil their responsibilities under the prudential supervision requirements. APRA’s current powers include:

If the new proposals come into force, APRA will still be able to use these existing powers, but the BEAR will also introduce a range of new powers.

In assessing whether or not an accountable person has breached the BEAR requirements, APRA will consider information provided by the ADI concerning accountability responsibilities within that ADI.

In serious cases, APRA will be able to exercise its power to seek civil penalties where an ADI has failed to:

Importantly, both ADIs and ‘accountable person’ will be prohibited from indemnifying themselves against the financial consequences (such as fines or civil penalties) that may result from breach of the BEAR (see Schedule 1, item 1, section 37KB of the draft Bill).