Retail prices have dominated the headlines over the past week, with ongoing discussion of some retailers posting record profits and resultant calls for a Royal Commission into Energy. At the same time there have been some significant changes relating to energy retail pricing which have either been announced or recently came into force. In light of this we provide a quick update on the National Energy Guarantee (NEG), electricity default prices and changes to the display of pricing information. 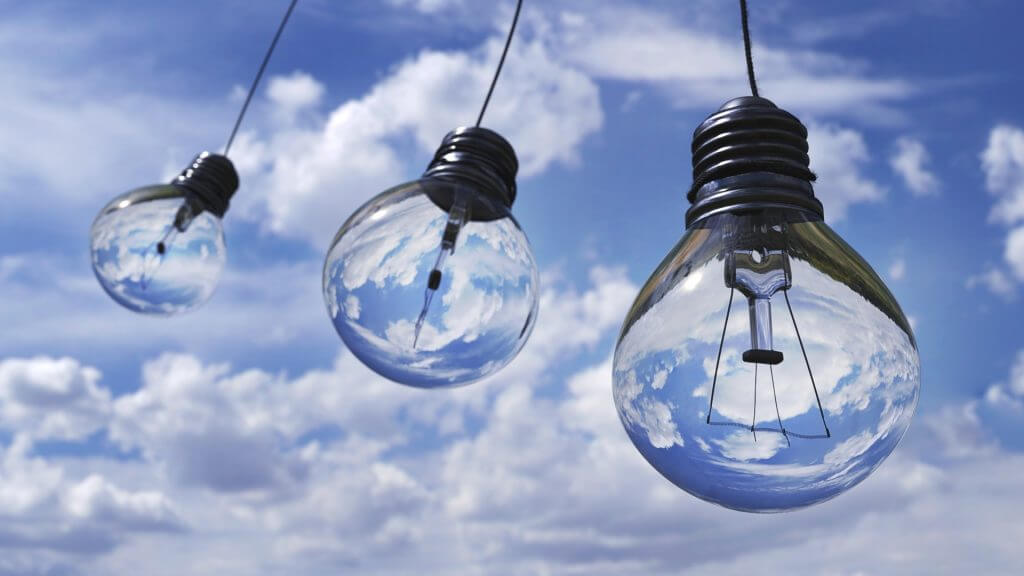 1. Emissions obligation in the NEG – gone for now

Perhaps the most significant of the Commonwealth Government’s policies intended to reduce retail electricity prices was the National Energy Guarantee (NEG). On 20 August then Prime Minister, Malcolm Turnbull, announced that the emissions obligation component of the NEG has been dropped, for the time being, due to a perceived lack of support in the House of Representatives. However, the reliability component, for which Turnbull claimed there is a “crying need”, was to remain. This requirement would mean that retailers and generators need to contract for a certain amount of supply to guarantee reliability.

At the same press conference there was also an interesting aside bearing on the NEG. It was announced that Cabinet had agreed that the establishment of any emissions standard or variation thereof would require the confirmation from energy regulators and the ACCC that it would not increase electricity prices. This would be a significant barrier to any future attempt to bring in future emissions or renewables targets whatever form they may take.

While declaring the emissions component ‘dead’, the new PM has not ruled out the continuation of the reliability component of the NEG.

2. A default price across the National Electricity Market

Both the former PM and current PM also announced that, following the final report of the ACCC Retail Pricing Inquiry, there will be a default price for electricity set for each state by regulators. This will replace standing offer prices and will create an effective ‘ceiling’ on electricity prices.

Of course, as with the NEG, this too will need sufficient political support and we can expect strong opposition to a perceived re-introduction of electricity price controls.

New requirements for the display of pricing information through ‘Energy Made Easy’ (EME) came into effect on the 31 August 2018 for all authorised retailers in National Energy Retail Law jurisdictions. This change replaced the existing Energy Price Fact Sheet with two documents a Basic Plan Information Document (BPID) and a Detailed Plan Information Document (DPID). While the new Guideline is being implemented in stages, the first stage requires that all plans currently in EME need to be updated to the new documents with corresponding updated cross-referencing in retailer contracts and marketing materials. While the documents will be automatically created by EME, it is the responsibility of the retailer to ensure that the necessary information has been provided to EME.
If you need any assistance with this, please don’t hesitate to get in contact.