There are two broad categories of compensation that go into the total compensation amount (TCA). These are direct costs and opportunity costs.

Opportunity costs are defined in the AEMC’s guideline as follows:

The TCA is calculated on the basis of the following formula:

OCt = Opportunity costs incurred over the relevant period of time.

OTHt = Any other adjustments to the amount of compensation payable to be taken into consideration by the Commission.

Ultimately, and unsurprisingly, consumers will ultimately pay for all of this.

Following the assessment process, if the AEMC determines that compensation is payable, it will advise AEMO of the total amount payable for each relevant period. AEMO will then recover the cost of compensation from market customers who consumed energy in the relevant eligibility period (s) in the relevant region.

AEMO’s determination is made pursuant to clause 3.15.10 (b) of the NER which provides:

AEMO shall determine the amounts payable for each eligibility period by each of the Market Customers referred to in clause 3.15.10(a) as follows:

Ei is the sum of all of the Market Customer’s adjusted gross energy amounts, determined in accordance with clauses 3.15.4 and 3.15.5, in respect of each trading interval in the eligibility period and each connection point for which the Market Customer is financially responsible in the cost recovery region.

∑Ei is the sum of all amounts determined as “Ei” in accordance with this clause 3.15.10 for all Market Customers in the cost recovery region.

In other words, retailers and other market participants will need to pay for compensation determined to be payable by AEMC. This presents a number of interesting consequences:

Firstly, new entrant retailers who enter the market after the current crises fades away won’t be liable to pay compensation to AEMO as they were not active in the relevant region at the relevant time. Presumably, all retailers will seek to recover the increased AEMO market fees from their customers and those fees will be factored into the next DMO and VDO. This may give smaller retailers an advantage over incumbents. In the context of smaller retailers leaving the market, this may be a net positive outcome as we will need new entrants to re-enter and re-invigorate retail competition.

Secondly, retailers with forward contracts in place won’t be too pleased by having to pay compensation via market fees for amounts that would otherwise be covered by those relevant contracts. Indeed, it appears that there may be scenarios where generators with direct OTC contacts with retailers are compensated despite relevant losses being attributable to contractual positions that they voluntarily entered into. Sure, the market conditions are unprecedented.

Finally, the calculation looks at gross energy amounts- so solar exports from customers during the relevant periods continued to be important.

The clock is now ticking on generators and others to make claims. Once those claims are made it will take some time for us to understand the full extent of amounts payable under this scheme. 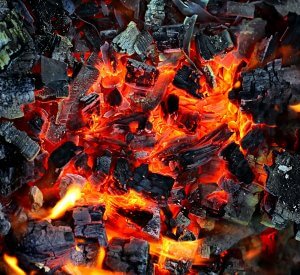 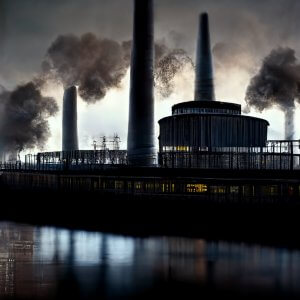 The Australian Energy Market Commission (AEMC) has implemented a new rule which commenced (after delay) on 1 May 2022. The new rule relates to a change in the current market settlement framework. The rule changes the framework from the previous framework of ‘settlement by difference’ to a ‘global settlement’ framework.