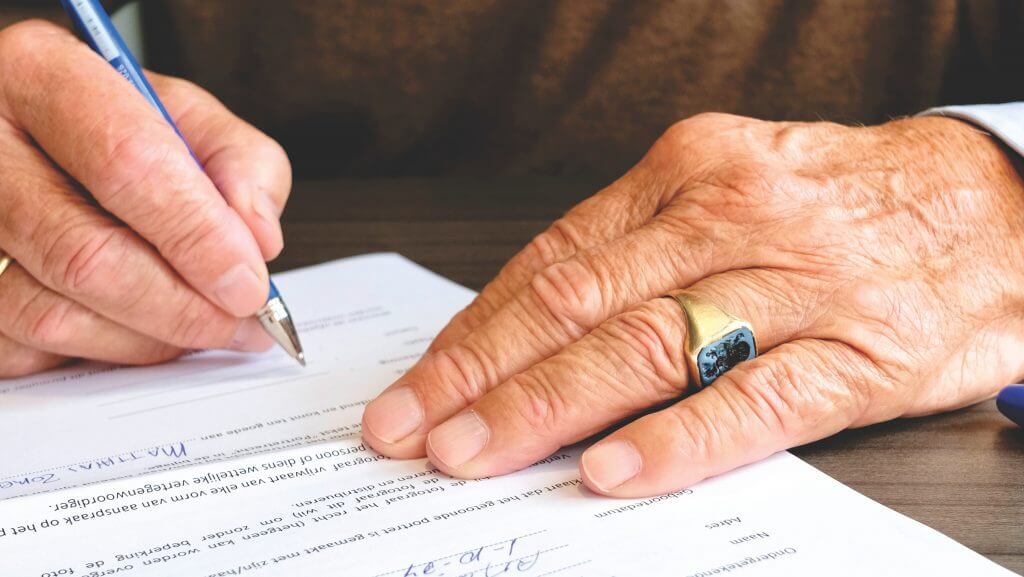 On Friday, ASIC announced that Prospa Advance Pty Ltd (Prospa) had changed the terms of its small business loan contract to address potential non-compliance with the unfair contract terms provisions of the ASIC Act.

ASIC’s enforcement action an agreement with Prospa provides lessons for all businesses that have standard form contracts that are covered by prohibitions on unfair contract terms. Unilateral variation clauses are a typical concern, as are widely drafted indemnities.

All businesses with standard form contracts should ensure that their contract terms comply with Australian Consumer Law, and where applicable, the ASIC Act.