In December 2018 the federal government introduced the Treasury Laws Amendment (Prohibiting Energy Market Misconduct) Bill 2018 (‘Bill’) to Parliament. Presumably drafted under the ‘corporations power’ in s 51(xx) of the Constitution, if passed the Bill would amend the Competition and Consumer Act to prevent corporations from engaging in certain ‘prohibited conduct’.  We look at the proposed prohibitions are set out below. 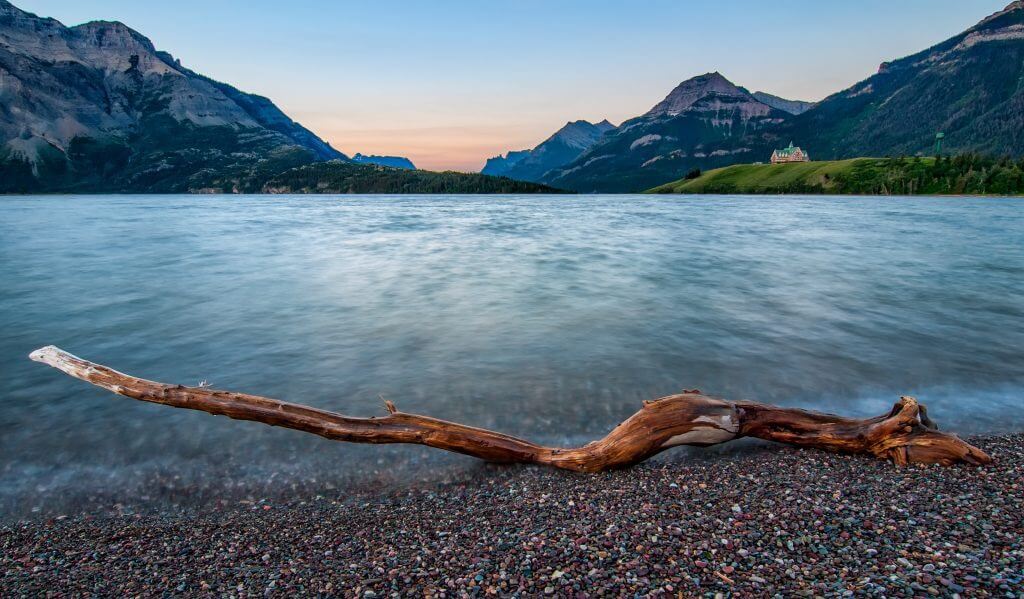 The prohibitions do not affect transmission and distribution businesses, but relate to retail pricing, financial contract market liquidity and wholesale market conduct. The Bill confers several enforcement powers on the Australian Competition and Consumer Commission (‘ACCC’), the Treasurer and the courts to ensure compliance with the prohibitions.

This prohibition is aimed at ‘gentailers’ – retailers that own significant generation assets – and is designed to ensure that these vertically integrated retailers ‘do not unreasonably refuse to offer financial contracts for anti-competitive purposes’. In its June 2018 report, the ACCC found that the ‘level of liquidity and the advantages enjoyed by vertically integrated retailers make it difficult for new entrants and smaller retailers to compete effectively in the retail market’. This prohibition is an attempt to temper that disadvantage.

Under this section, a corporation that generates electricity will be in contravention if it limits, restricts or fails to offer electricity financial contracts and does so for the purpose of substantially lessening competition in any electricity market.

It may prove difficult to show that a gentailer is restricting its electricity financial contracts, let alone that it is doing so to substantially lessen market competition. It will likely be even harder to prove when a generator ‘offers to enter into electricity financial contracts in a way that has, or on terms that have, the effect or likely effect of preventing, limiting or restricting acceptance of those offers’.

While the hedging contract market is a recognisable barrier for small retailers, this section appears a rushed and imperfect solution. It is worth noting that a rule change request has been initiated with the Australian Electricity Market Commission (‘AEMC’) directed at the same mischief and proposes a tender for voluntary market making services overseen by the Australian Energy Regulator. The AEMC’s consultation paper on the request was published on 20 December 2018.

In July 2018, the Grattan Institute published a report with findings that generators ‘game’ the market. The ACCC and AEMC have been more circumspect on this, noting that the effect on prices passed on to consumers is unclear. Nevertheless, ‘gaming’ is at least perceived to be a problem by some small retailers.

The Bill purports to address ‘gaming’ by creating an extremely broad prohibition which disallows spot market bids by a corporation where it has acted fraudulently, dishonestly, or in bad faith to manipulate or distort the spot market.

The Explanatory Memorandum (‘EM’) states that ‘[g]iven the complexity of the market, it is not possible to exhaustively prescribe the conduct which will and will not have the purpose of distorting manipulating prices. This depends on the specific facts of the case.’ While the EM goes into more detail about what will be considered prohibited conduct, the proposed legislative text remains too unclear.

While smaller retailers would likely welcome the objectives behind the other prohibitions, they are unlikely to be happy with the prohibition on retail pricing. The relevant section states that it prohibited for a retailer to fail to make reasonable adjustments to the pricing of their offers to supply electricity, ‘to reflect sustained and substantial reductions in its underlying cost of procuring electricity’.

Similar concerns about the uncertainty of the text are present here, as in the other prohibitions. For instance, what are ‘reasonable adjustments’? What is classified as a ‘sustained and substantial’ reduction in the cost of procurement? The plain text of the Bill should be clearer, particularly where penalties for non-compliance are substantial and would be difficult to challenge.

From a policy perspective, even if implemented correctly, it is unlikely that the prohibition will result in long-term benefits for consumers. It is desirable for retailers to invest in cost reduction strategies and strive for greater efficiency, but one questions whether they will do so if they are likely to receive little or no benefit. In such an innovative industry, there will be numerous opportunities to improve efficiency, but engaging in such strategies always carries a level of risk. The Bill removes some of the motivation for retailers to substantially reduce their costs and this could result in higher prices.

It is worth noting the Bill being drafted using the power in s 51(xx) of the Constitution may result in it having a broader than intended application. This prohibition is on corporations generally, regardless of whether or not they are licensed energy retailers under the applicable jurisdictional authorisation scheme. It applies when a ‘corporation offers to supply electricity, or supplies electricity, to small customers’. This appears to capture any corporation that sells electricity to customers, including for example, energy sellers holding an exemption under the Australian Energy Regulator (‘AER’) exempt selling guidelines. Making these ‘reasonable adjustments’ to price seems an unreasonable burden to place on caravan park operators or other exemption holders, who are often family-run businesses already struggling to contend with applicable Residential Parks legislation and various utility industry codes and guidelines. There has traditionally been a lack of consideration for embedded networks in regulation and law making, causing inconsistency, confusion and sometimes resulting in litigation. It is hoped that the sometimes unique situations of exempt-sellers and embedded networks generally are properly addressed by law and policy makers moving forward.

The Bill also confers new compulsory information gathering powers on the AER and allows the AER to share information with other agencies and facilitates the conferral on the AER of functions related to the regulation of retail electricity prices.

These changes, particularly in relation to power to regulated pricing are in response to the ACCC’s recommendation of the introduction of a ‘Default Market Offer’ (‘DMO’) to replace the current standing offer regime. The AER has conducted only initial consultations up until now, primarily aimed at how the default price will be calculated, not how it will operate. The Bill contemplates the facilitation of DMO through a retail electricity industry code, which would include a provision that a retailer’s standing offer prices cannot exceed the amount determined by the AER.

The initiation of a new industry code would only add to the compliance burden of retailers who must already contend with the National Energy Retail Law, National Energy Retail Rules, jurisdictional derogations to those instruments, state and territory electricity supply acts and various other guidelines and codes implemented by the AER and state and territory regulators.

While some of the Bill’s objectives are admirable, the core issues have not been properly considered and this has resulted in poor drafting. The Bill is currently under consideration by the Senate Economics Committee which is due to report in March. At this stage, it appears unlikely that it will be passed before the election, but pending the findings of the committee and given the AER’s work on the DMO to date, it is likely that some elements of the Bill will be introduced in 2019.