The Consumer Data Right (CDR) regime, provides individuals and business with a right to conveniently access specified data in relation to them that is held by businesses. It is intended to  improve consumers’ ability to compare and switch between products and services and thereby increase competition. It is currently being rolled out in the banking sector but has been scheduled to roll out in the telecommunications and energy sectors for a while now. 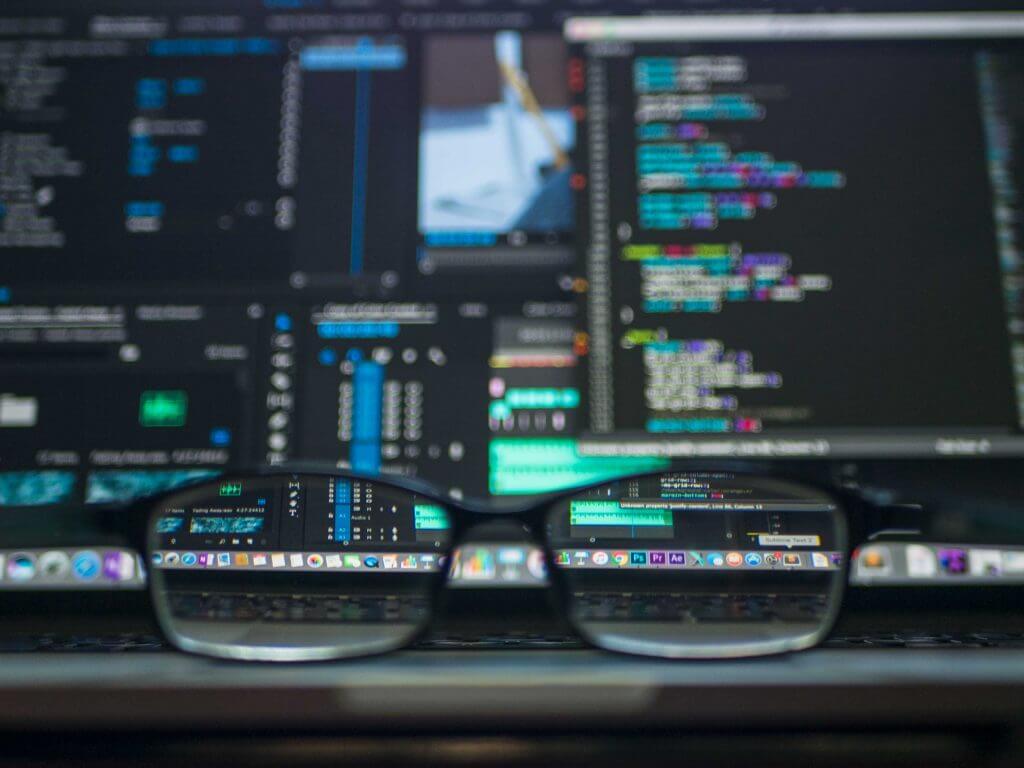 A key difference between roll-out in the banking and energy sectors is the diverse range of entities that hold relevant information in the latter sector, including retailers, distributors, embedded network operators and the market operator (AEMO). In some respects, this makes the choice of data access model in the energy sector more complex.

There is a range of data that is proposed to be subject to the CDR in the energy sector. This includes:

The dispersion of energy information across different entities means that there are several broad models being considered for implementation. 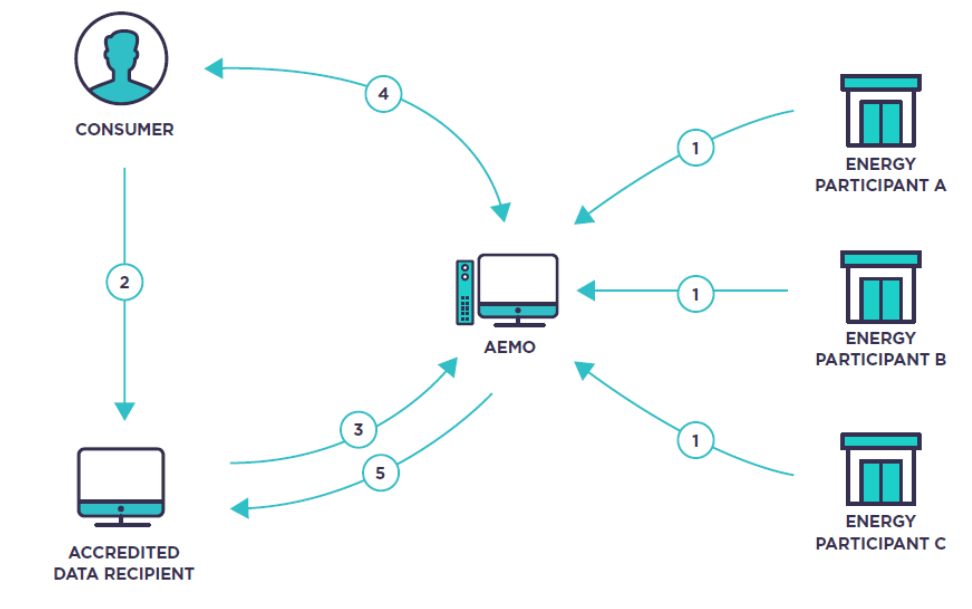 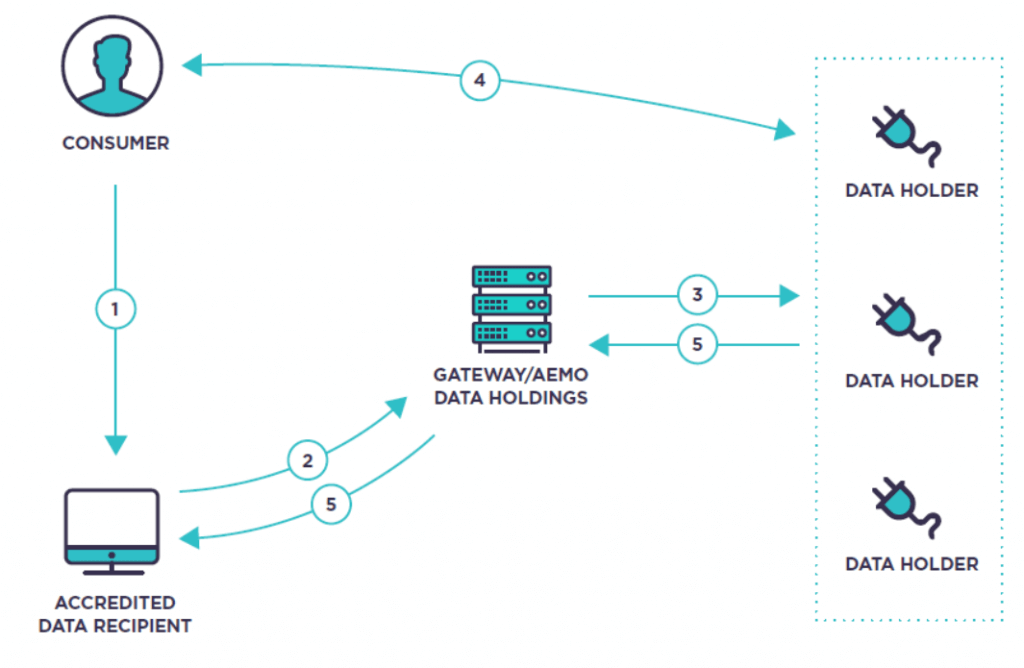 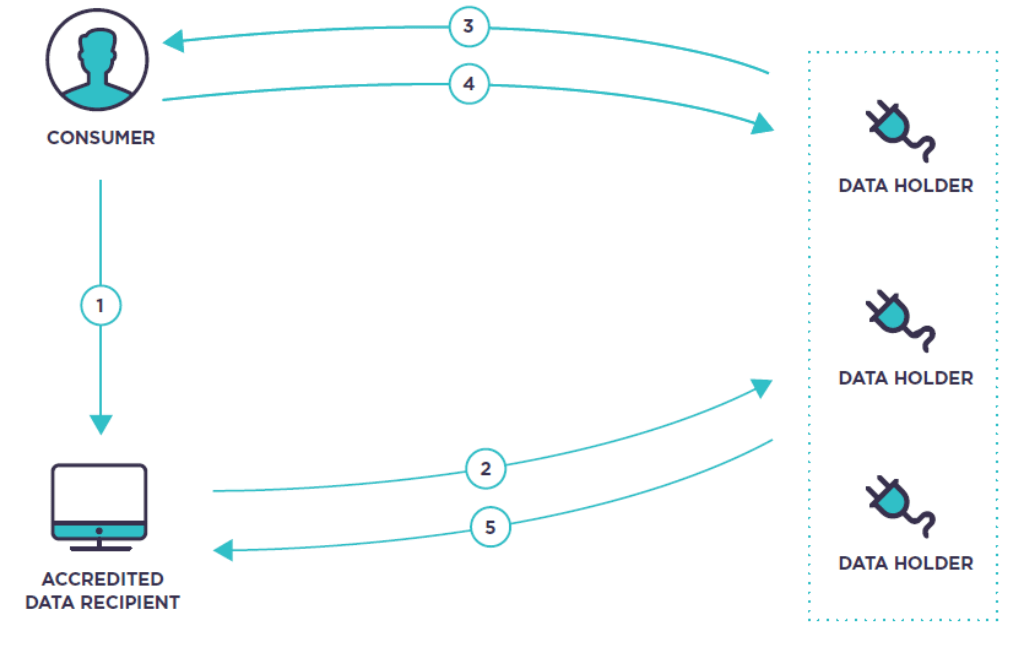 There is a range of advantages and disadvantages to each model that are canvassed in the paper itself. Some important general points to note include:

Submissions on the paper are due 22 March at https://www.accc.gov.au/focus-areas/consumer-data-right-cdr/energy-cdr/consultation-on-energy-data-access-models.