Substantial increases in penalties for non-compliance in the energy sector

Summary: As a result of recent reforms discussed below, non-compliant energy businesses in NECF now face penalties of up to 10 percent of their annual turnover or $10,000,000. Consequently, all energy businesses should seriously re-examine their compliance programs and regulatory controls.

On 20 March 2020 Energy Ministers in what was then the COAG Energy Council agreed to implement changes to the National Energy Laws (national Electricity Law, National Gas Law, and National Energy Retail Laws) to provide for substantial increases to the civil penalties for non-compliance by energy businesses.

The proposed changes were implemented by the Statutes Amendment (National Energy Laws) (Penalties and Enforcement) Act 2020 (Act), which was given Royal Assent on 22 October 2020 and the National Energy Regulations, came into force by Proclamation on 29 Jan 2021.

What this means for energy businesses operating in NECF jurisdictions is an increased need to focus on ensuring compliance. The penalties for non-compliance are now substantially higher.

There are now three tiers of classifications of civil penalties based on a range of factors summarised in the table below:

Under the new penalty regime a Type 1 breach (such as a failure to deal wtih a hardship customer) can result in a maximum penalty of:

b. For body corporate (i.e. company);

We will review the decision model and the application of this penalty regime in a future article. In the meantime, if you have any questions please get in touch. 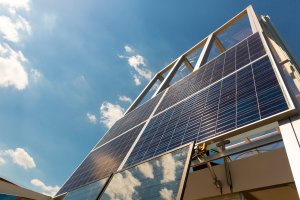 Frequency control ancillary services (FCAS) is used by AEMO to maintain the frequency of the system within tolerances and around 50 cycles per second. FCAS is a mechanism for ensuring balance within the market which can be variable and volatile. FCAS providers are especially important as the uptake of renewable energy within the NEM continues. On 22 February 2021, the AER announced that CS Energy has paid $200,000 in penalties for allegedly failing to ensure that it could provide FCAS 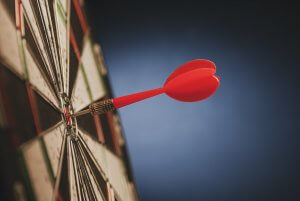 The proposal to ban embedded networks in Victoria

In October 2018, the Victorian Government announced an election commitment to ban embedded networks in new residential developments in Victoria. Since that time little has been publicly said about the proposed ban and, presumably, industry has lobbied the relevant ministers to highlight benefits of embedded networks and the impact of a ban on consumers and the industry. The election commitment was not forgotten however and the Victorian Government appointed an Expert Panel whose work consists of reviewing the options available 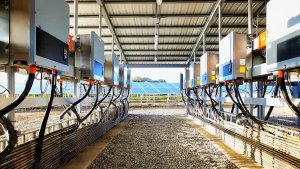 Today we are looking at the ‘retrofit process’ for embedded networks. We focus on the eastern states, other than Victoria – which has its own regulatory framework. Under the National Electricity Rules (NER), any party that engages in an electricity transmission or distribution activity must either be registered with the Australian Energy Market Operator (AEMO) as a network service provider (NSP) or operate under an exemption. If that same entity sells electricity then it will also require either a retail