The rules for temporary work visas changed (again) on 1 July: An update

In May, we discussed the Government’s announcement that there would be significant changes to Temporary Work (Skilled) (subclass 457) visas, to be implemented over the next year or so.

These changes were subject to robust feedback from industry, particularly with regard to the new occupation lists. In light of this, on 1 July the Government announced some further ‘tweaks’ to the new temporary visa regime. 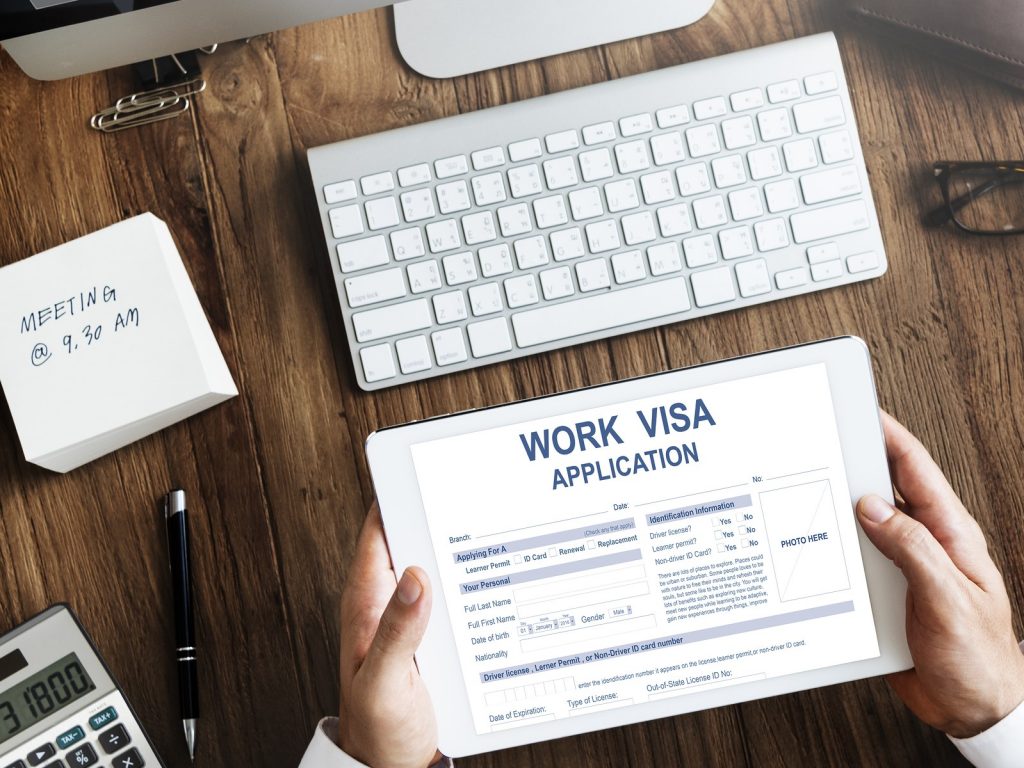 Today’s article is an update on these new requirements as well as a reminder of other aspects of the new regime that came into force on July 1.

Industry feedback on the occupation lists

The changes announced in April created two new ‘streams’ for the subclass 457 visa. From that point, subclass 457 visas would only be approved for occupations on two new lists; the Short-term Skilled Occupations List (STSOL) and the Medium and Long-term Strategic Skills List (MLTSSL).The first list allowing for a two-year visa and the second allowing up to four years for “high skill and critical need occupations”.

This change meant 651 previously listed occupations were reduced to 435. In addition, 59 occupations had restrictions added.

There was strong feedback, particularly from the information and communications technology, tertiary and science sectors, that many occupations in these fields which were no longer eligible for a four-year visa should be added to the MLTSSL.

The Government has now updated both lists, in light of that feedback. It is worth noting that the lists were always intended to be dynamic and updated on a six-monthly basis to reflect changing economic conditions.

Note, there are some occupations that were on the STSOL that have now been completely removed. These occupations include property manager, real estate agent, university tutor and psychotherapist.

As well as the changes to the occupation lists, changes were also made on 1 July to the way in which sponsors of subclass 457 visas can apply to the government to become ‘accredited’. Accreditation provides sponsors with special benefits including priority processing of visa applications.

Eligibility to apply for accreditation has now been widened to include “low volume users” who have a high percentage of Australian workers (at least 90%).

Other changes that came into effect on July 1

Here is more information on the 1 July 2017 changes to the skilled visa programs and for specific advice on how the changes might affect your business, let us know and we will point you in the direction of an immigration specialist.