In mid-2018, the Queensland Government carried out an initial consultation on a Review of Queensland Energy Legislation (the Review). The Review covers the operation of the Electricity Act 1994, the Gas Supply Act 2003, the Energy and Water Ombudsman Act 2006 and the Liquid Fuel Supply Act 1984. Two further documents have now been released for consultation as part of the Review. The first options paper summarises ‘regulatory impact statements’ for a range of proposed changes while a second paper goes into more significant detail with respect to those changes.

In this article we summarise the areas of proposed change, focusing on those areas that will impact on authorised retailers and/or embedded networks in Queensland. 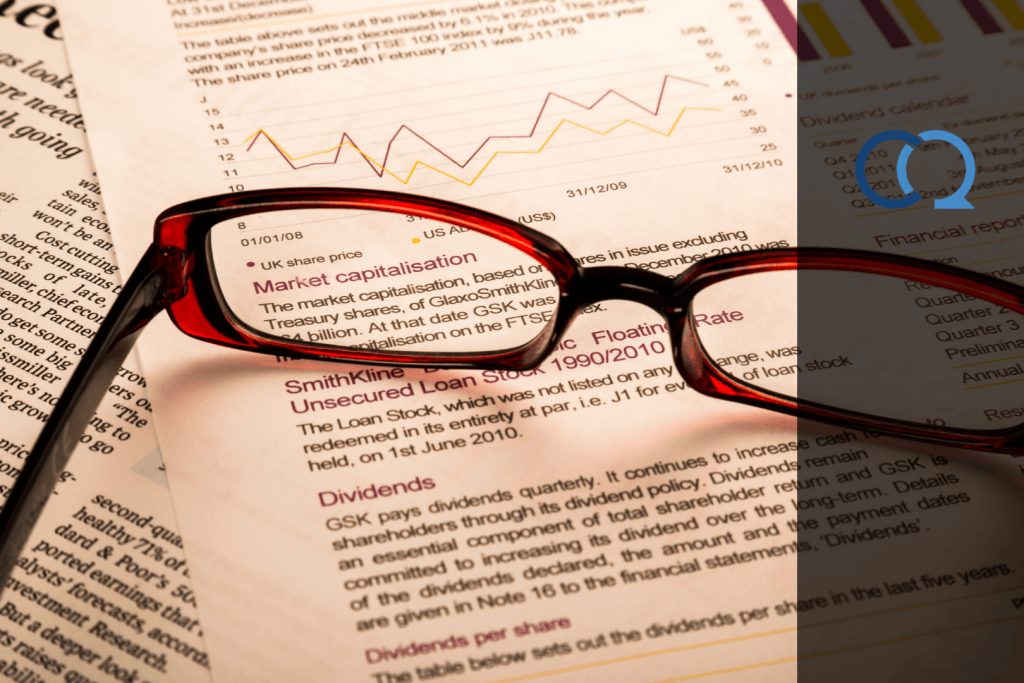 Rationale for the Review

The overarching motivation for the Review is to deal with the duplication and perceived lack of alignment between Queensland state energy laws and regulations and laws and regulations that are applied national/across states and territories such as the National Electricity Law. It also considers whether the existing laws are well-calibrated to deal with new forms of energy generation and distribution. The Review does not consider the operation of the National Energy Retail Law/National Energy Retail Rules in Queensland as they are the subject of a separate review.

The changes described below are general recommendations and options for change:

The changes proposed below are of particular importance to authorised energy retailers, exempt sellers or anyone who owns, operates, controls or provides services to embedded electricity or gas networks.

For more information see https://www.dnrme.qld.gov.au/energy/initiatives/review-energy-legislation. If you wish to make a submission, consultation closes on 31 January 2020.