We have looked at a range of reports, inquiries and policies over the last few months which are, at least in part, a response to the relative rise in electricity prices in recent years. These include: 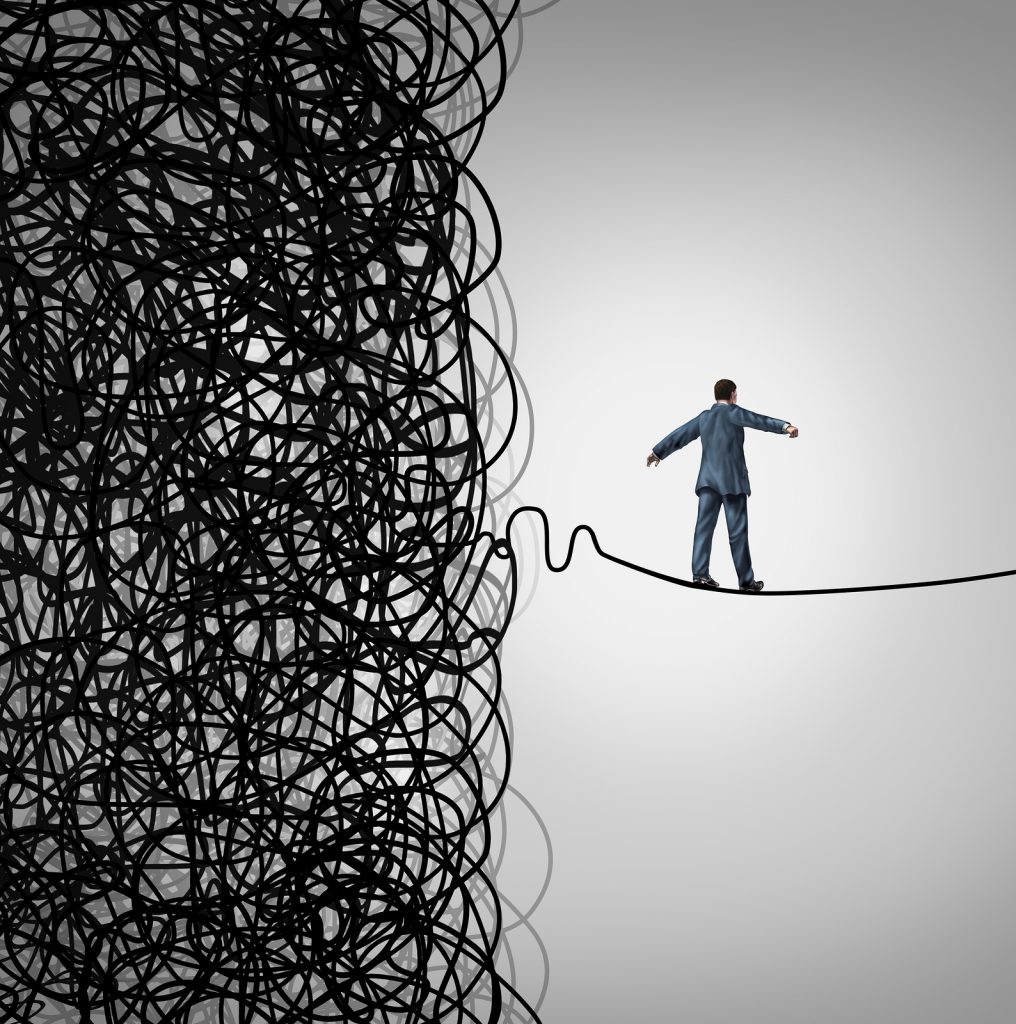 Today we look at the Australian Competition & Consumer Commission (ACCC)’s preliminary report on retail electricity pricing (released 16 October), with a focus on what the ACCC considers to be the biggest contributor to climbing electricity prices – increased network costs (see https://www.accc.gov.au/media-release/electricity-report-details-affordability-competition-issues). .

In March 2017 the Federal Government asked the ACCC to hold an inquiry into the retail supply of electricity and the competitiveness of retail electricity markets in the National Electricity Market. They have produced a preliminary report (the ACCC Report) on the basis of:

The ACCC broke down cost increases by type (costs which are eventually passed on to customers in the retail price) and found that over the period 2007-08 to 2015-2016:

The ACCC suggests that customers have not received value for money from network operator investment in its networks. There are several reasons suggested, including:

Where to from here?

The ACCC does not set out final recommendations for reducing network costs and suggests that such recommendations would guide their future report due in June 2018. However, The ACCC cites favourably the suggestion in the Finkel Review of writing down asset values, either voluntarily or compulsorily, where appropriate where there is evidence of over-investment (ACCC Report, p153). It also supports the abolishing of Limited Merits Review as a way of reining in these costs.