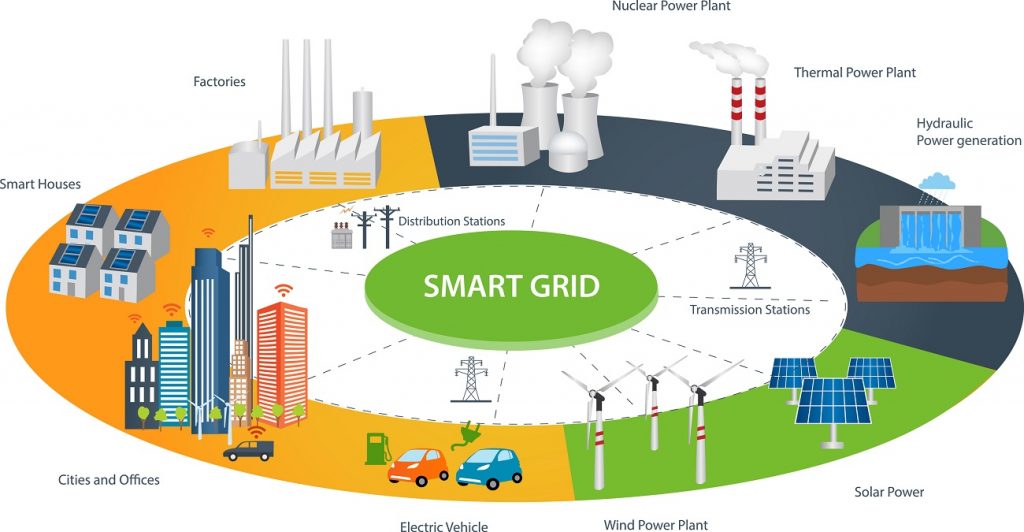 The Australian Energy Market Operator has released Package 3 changes to amend a number of procedures which had previously been amended or developed as part of the Power of Choice reforms.

Some of the amendments are minor but there are also more substantial changes which have been identified as follows:

These issues arose following publication of the procedures in Package 1 and 2.

The following procedures have been amended:

Copies of the Final version of Procedures, both as a clean copy or a marked-up copy, are available on the AEMO website under Notice of Final Report and Determination. The marked-up copies are useful for identifying the changes but you should use the clean copy as your reference document after 1 December 2017.

You can read more news and analysis from Compliance Quarter here.