OTC derivatives trading in Australia – are you playing by the rules?

Yesterday we mentioned AFSL obligations in relation to OTC derivatives trading by electricity retailers who operate under an energy retail authorisation.  Today we look at this area in more detail. 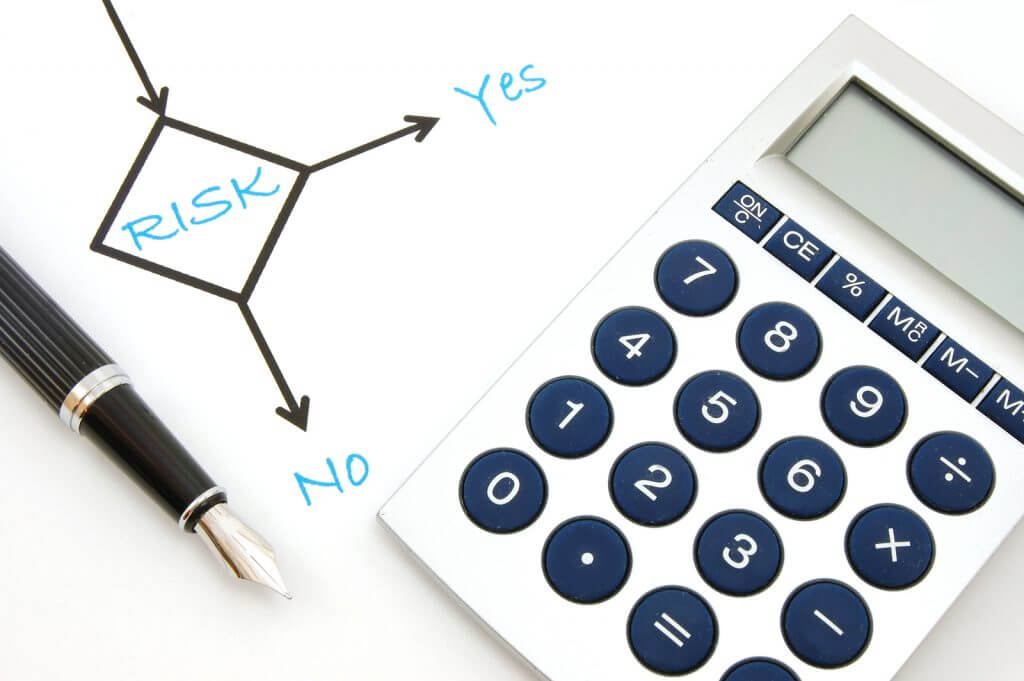 Derivatives are a type of financial instrument. They can be distinguished from other financial instruments, such as shares and bonds in that the value of a derivative is given by an underlying asset (i.e. it is derived from that asset). Common examples of derivatives are forwards, futures, options and swaps. Derivatives can be listed and traded in markets, or they can be traded ‘over-the-counter’ (OTC) between two people. It is this latter sort of derivative that we are looking at today.

Derivatives are an ancient financial instrument. Aristotle described the philosopher Thales (625-550BC) entering into an option derivative with olive presses as the underlying asset: Sensing a bumper crop, Thales signed a contract (secured by a deposit) giving him the right to use all the olive presses in the region in the autumn. When harvest came, his monopoly on the olive presses yielded him significant profits.

Not only are derivatives themselves ancient, so too is derivatives regulation. Centuries before Thales even existed, King Hammurabi of Mesopotamia (1792-1750BC) regulated the use of options in his famous code.[1]

The call to strengthen regulation of OTC derivatives grew significantly over the last decade in the wake of the global financial crisis. It is commonly thought that the trading of some OTC derivatives (particularly ‘credit default swaps’), contributed to and exacerbated the crisis. A lack of transparency to both the participants in the transaction and regulators as to the underlying financial position of both the counterparties to the derivative, made it difficult to accurately judge risk.

Responding to the global financial crisis, OTC derivative reform in Australia has been achieved through a substantial amendment to the Corporations Act 2001 in 2013 (establishing a new Part 7.5A) as well as a complex raft of Regulations, Rules and Ministerial Determinations

New reporting obligations contained primarily in the ASIC Derivative Transaction Rules (Reporting) 2013 require many (though not all) parties to a derivative to report information about their transactions and positions to a licensed or prescribed trade repository.

The goal is to significantly increase transparency around these transactions both to market participants and regulators.

Mandatory clearing means that, instead of the two entities directly contracting with each both entities are now required to contract separately with a central clearing counterparty (CCP) who guarantees both ends of the contract.

The goal of mandatory clearing is to increase transparency and reduce overall risk to the system as regulators and participants should be able to have better knowledge of a CCP’s exposure, than they would of all the possible individuals who might enter into a person-to-person derivative. Furthermore, regulators can focus their supervisory efforts on fewer CCPs rather than all those individual entities.

As the rules are complex and costs of non-compliance substantial, make sure you seek professional advice as to how the OTC derivatives rules may apply to you 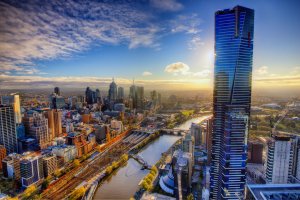 On 11 January 2022, the expert panel appointed by the Victorian Government to review the policy position of banning embedded networks in residential settings published its final report. The recommendations, if implemented, will have a significant impact on embedded network operators in Victoria.

The report sets out the panel’s recommendations for implementing a ban and further considers how the ban should apply, or rather what changes should be made to the regulation, to legacy (existing) embedded networks. 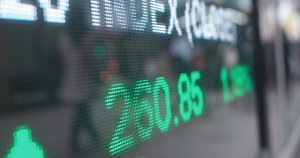 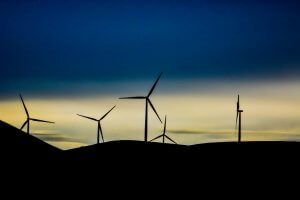 On 10 December 2021, the Australian Energy Market Operator (AEMO) published the Draft 2022 Integrated System Plan (ISP) (Draft ISP). This was subject to a ‘transparency review’ by the Australian Energy Regulator (AER), released 7 January 2022.  The Draft ISP is now in the consultation stages, prior to final publication in June 2022.