NSW irrigators will soon be subject to a host of new water compliance reform obligations, due to a swift government crackdown in response to the concerning revelations of ‘Pumped’, the ABC Four Corners program aired in July 2017. 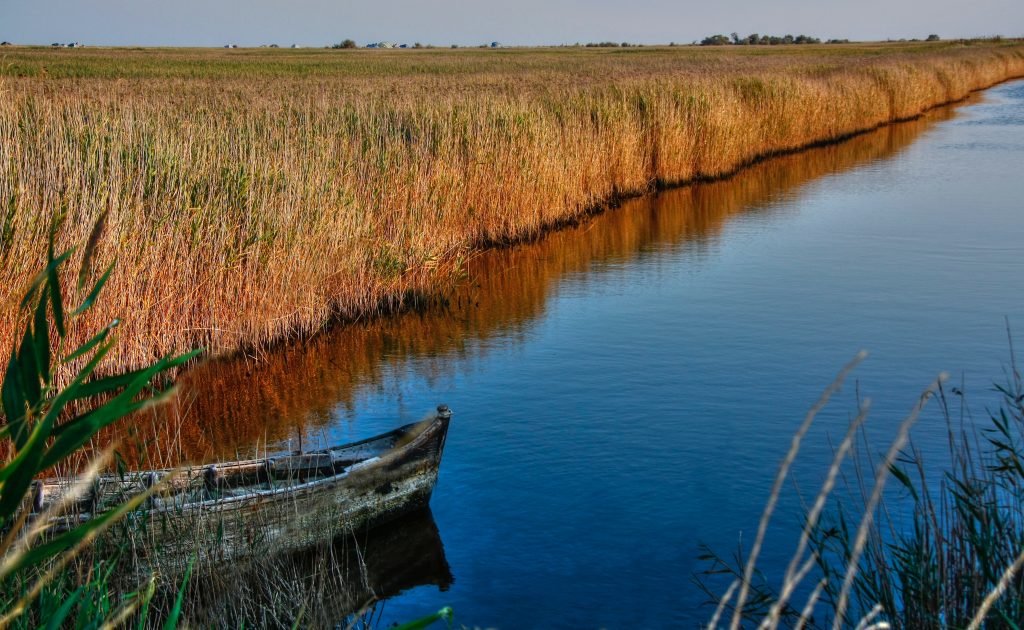 Following the public reaction to the program, the NSW Government commissioned an ‘independent investigation into NSW water management and compliance’. The investigation was undertaken by Ken Matthews AO and the final version of the report was released on 24 November 2017.

The NSW Government has already acted on Matthews’ interim report by passing the Natural Resources Access Regulator Bill 2017. The new legislation establishes an independent water regulator (NRAR) which the government perceives as representing ‘the beginning of a period of reform and improvement for compliance and enforcement in the regional water portfolio’[1]. It is anticipated that the NRAR will commence operation early this year. Farmers and irrigation companies must recognise that this is merely the first step in the compliance overhaul and Matthews’ notes that:[2]

comprises a package of many interlinked measures. Certainly, the measures go well

beyond the structural changes now legislated to create an independent regulator.

This means, that as well as coming to grips with new compliance and enforcement obligations under the NRAR, irrigators will also be subject to further water sharing rules in 2018 and beyond.

The NSW Government confirmed its renewed commitment to improved water compliance on 15 December 2017 when it released the Water Reform Action Plan. Some of the key promises outlined for water compliance reform in the Plan include:

If you feel that Compliance Quarter may be of assistance in adapting to the coming changes to water regulation please get in touch.