All you need to know about the abolition of Limited Merits Review: Six Q & A for the Australian energy industry.

On 16 October, the federal Government passed the Competition and Consumer Amendment (Abolition of Limited Merits Review) Bill 2017 (the new legislation) which removes the right of Network Service Providers (NSPs) to apply for Limited Merits Review (LMR) of most of the decisions of the Australian Energy Regulator (AER). 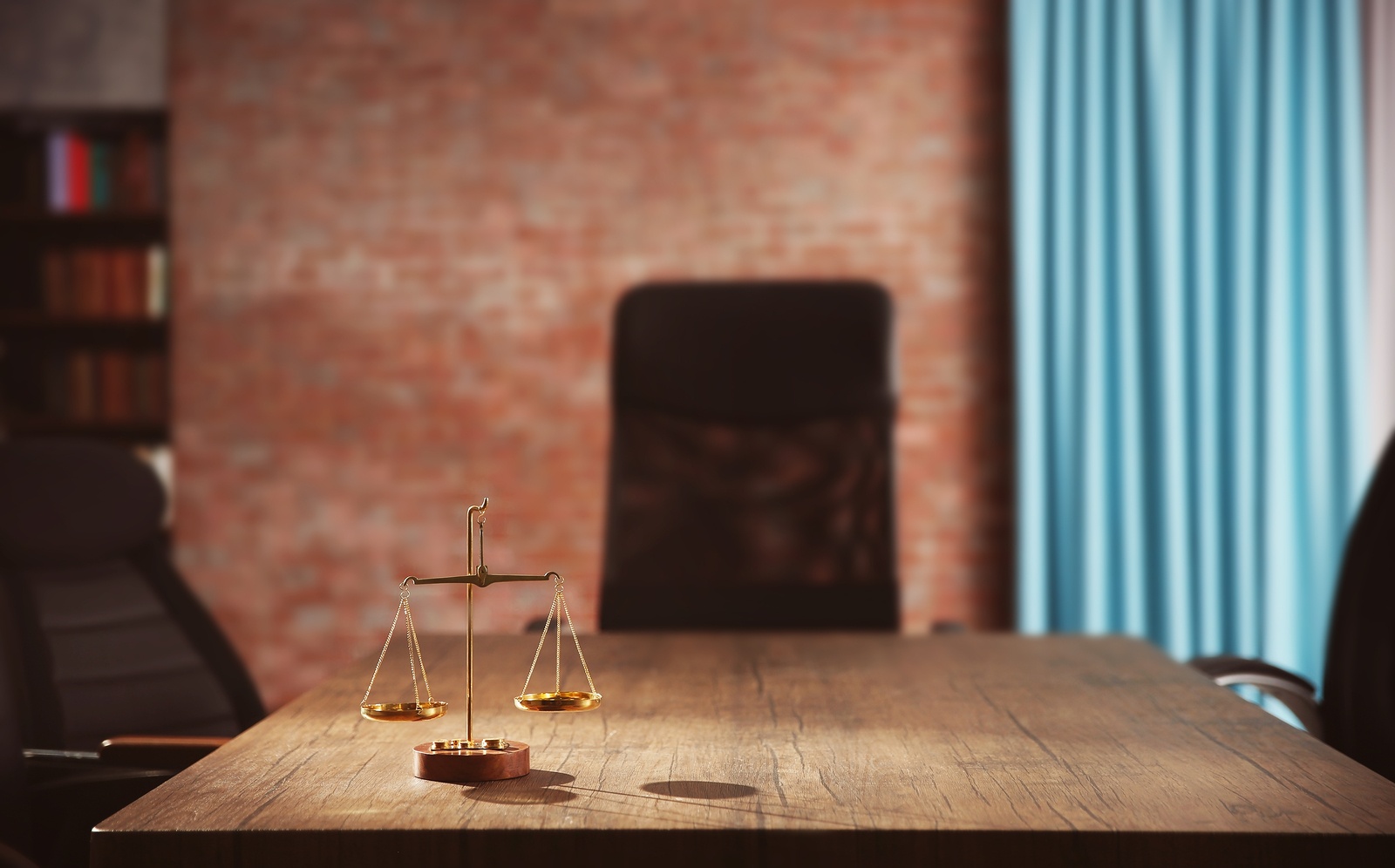 In today’s article, we provide six questions and answers on the new legislation with a focus on the effect this will have on those who will be most directly affected; Network Service Providers.

While the new legislation also abolished LMR under the National Gas Law, our focus is on the abolition of LMR in relation to the National Electricity Law (NEL), as this has been by far the most common form of LMR.

The NEL regulates the energy market, through, among other functions, giving the AER the power to:

These economic regulatory decisions are subject to LMR by the Australian Competition Tribunal (the Tribunal) which means decisions of the AER can be reviewed on the grounds that:

The Tribunal can either:

The new legislation removes all these powers of LMR except one: The Tribunal can still review a decision relating to the disclosure of confidential or protected information under such a law (see Schedule 1, Part 1, clause 4 of the new legislation).

Since the LMR regime was established in 2008, two reviews have suggested shortcomings in the regime[1] including:

Everyone. Until now, under section 71B of the NEL, “an affected or interested person or body, with the leave of the Tribunal” could apply for an LMR. The new legislation has the potential to impact on all Australian energy consumers. Nevertheless, the biggest direct impact will be on NSPs, who have made the majority of LMR applications over the years and have often used this mechanism to secure higher revenues.

As soon as it is signed into law by the Governor-General which is likely to be within a matter of days. It will apply to the decisions of the AER past or future unless an application for LMR was made before 21 June 2017 (when the reforms were announced, see new legislation Schedule 1, Part 2, clause 6(2)).

If you would like any further information about the new legislation see https://www.aph.gov.au/Parliamentary_Business/Bills_Legislation/Bills_Search_Results/Result?bId=r5929 and don’t hesitate to contact us if you feel we could be of any assistance.