The CQ monthly round-up is the only comprehensive coverage of regulatory changes for energy businesses across the eastern and south-eastern states and territories.

In today’s round-up we cover changes, announcements and consultations from 6th of July through ‘til the 9th of August. The major themes this month are the National Energy Guarantee (once again) and ongoing policy work on network investment. We consider Commonwealth and Commonwealth agency decisions and announcements first before looking at updates in each of the eastern and south-eastern jurisdictions. 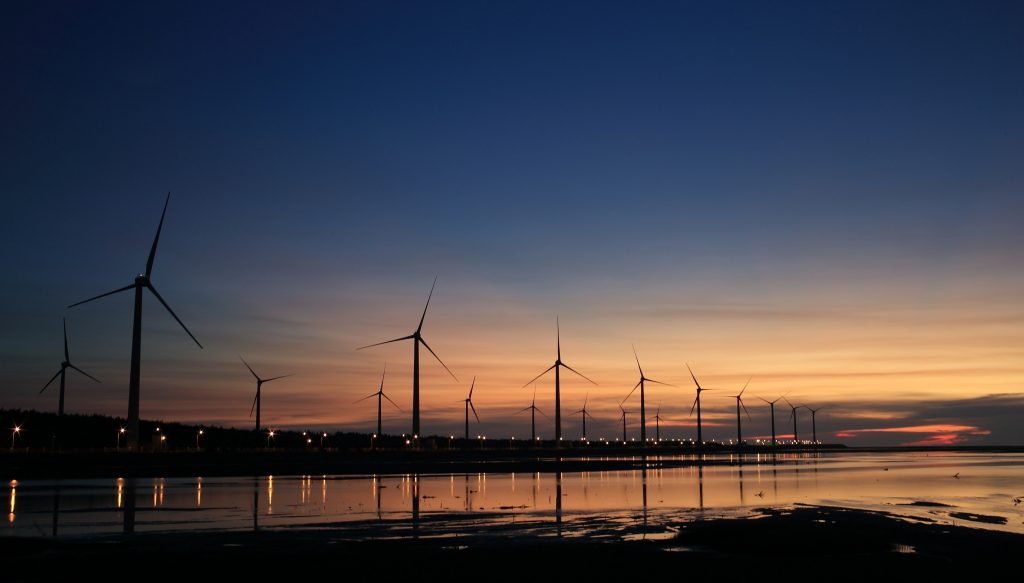 On 1 August, the Commonwealth Government and the Energy Security Board published the Final Detailed Design of the National Energy Guarantee.[1] To read more about the detailed design see https://www.compliancequarter.com.au/the-details-of-the-detailed-design-national-energy-guarantee-and-qualifying-contracts/.

The AER made the following announcements over the period:[2]

Announcements over the period included:

The AEMO made some important announcements over the period:

The Commonwealth Department of the Environment and Energy announced consultation on amendments to the National Greenhouse and Energy Reporting (Safeguard Mechanism) Rule 2015.[5] Submissions must be received by 7 September 2018.

The CEFC announced the following support for clean energy projects over the period:

On 20 July the Essential Services Commission released an updated Compliance and Performance Reporting Guideline – (Version 4), taking into account the new Payment Difficulties Framework that comes into effect from 1 January 2019. They have also released updated reporting templates.[9]

The Tasmanian Department of State Growth announced that it is reviewing its solar feed-in tariffs.[10]

On 6 august the ACT Government announced it will use the upcoming Energy Council meeting to seek significant improvements to the National Energy Guarantee (NEG).[13]

The Queensland Department of Natural Resources, Mines and Energy invited businesses to join a $10 million energy program to slash power use.[14]

[2] For more information go to https://www.aer.gov.au/news. 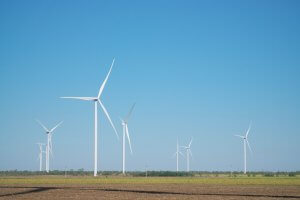 The New South Wales Minister for Energy and Environment Matthew Kean MP has extended, by way of regulation, the prohibition on remote 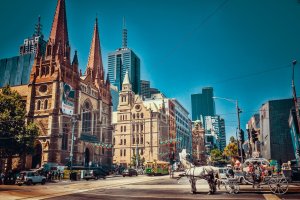 The Essential Services Commission (Victoria) has published its final decision on ‘supporting energy customers throughout the coronavirus pandemic.’ The final decision includes 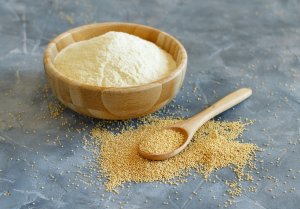 The basic ingredients of a successful compliance program