Following on from our recent discussion of compliance in the corporate and financial services area (in particular see https://www.compliancequarter.com.au/six-questions-every-director-should-be-asking-about-compliance/ and https://www.compliancequarter.com.au/the-importance-of-culture-not-spend-in-compliance/), it is essential that all corporations and operators in the financial services sector are aware of upcoming changes proposed by the Government. 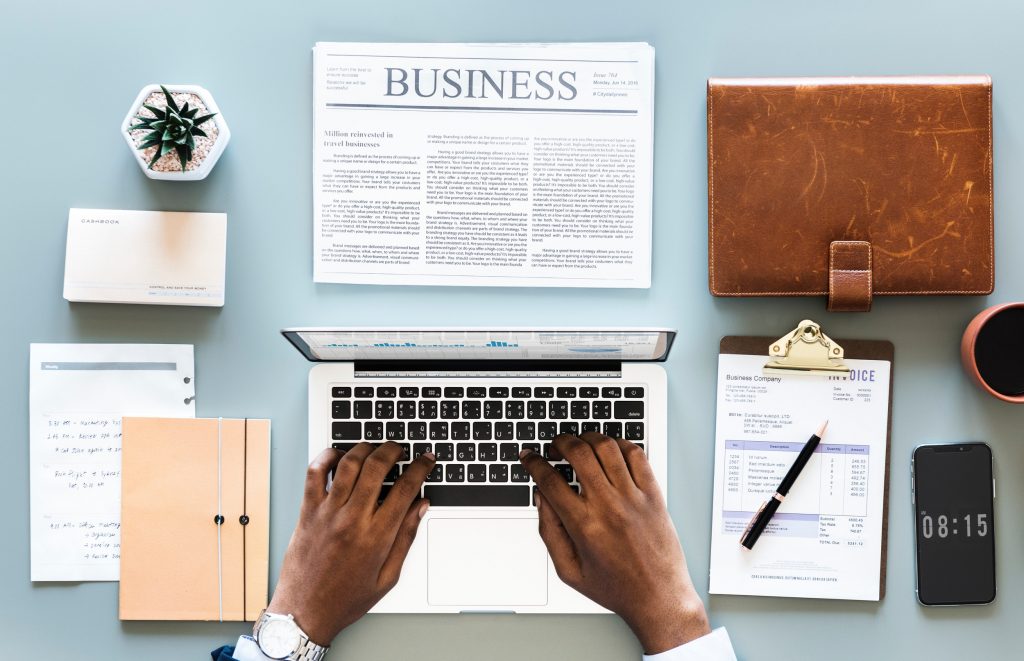 When we last discussed the Taskforce in November 2017 (see  https://www.compliancequarter.com.au/asic-enforcement-review/, a range of positions were being consulted on, many of which have now found their way into Government policy. The Government has agreed to the following:

ASIC will also have a new remedy available to apply the court to strip wrongdoers of profits illegally obtained, or losses avoided from breaches resulting in civil penalty proceedings.

There will also be an expansion of ASIC’s powers, including:

There were a couple of areas where the Government did not agree with the Committee’s recommendations, including:

We will update you on these proposals when the legislation has been drafted. It is likely that there will be consultation on an exposure draft incorporating these changes. It is also likely that a range of other amendments to the ASIC and Corporations Acts will be proposed in the wake of the Royal Commission. As ever, please contact the team here if you would like to know more or discuss this article.

Enforcement Review: all of the Strengthening Penalties for Corporate and Financial Sector Misconduct.

[2] For coverage of recent matters before the Royal Commission see https://www.compliancequarter.com.au/three-financial-services-compliance-lessons-from-the-royal-commission/.