There are some key definitions contained in the Energy Retail Law which need to be understood.  Chapter 10 of the National Electricity Rules (NER) contains the Glossary and it covers 114 pages. Often the definition of the word or phrase will contain words which also need to be defined. 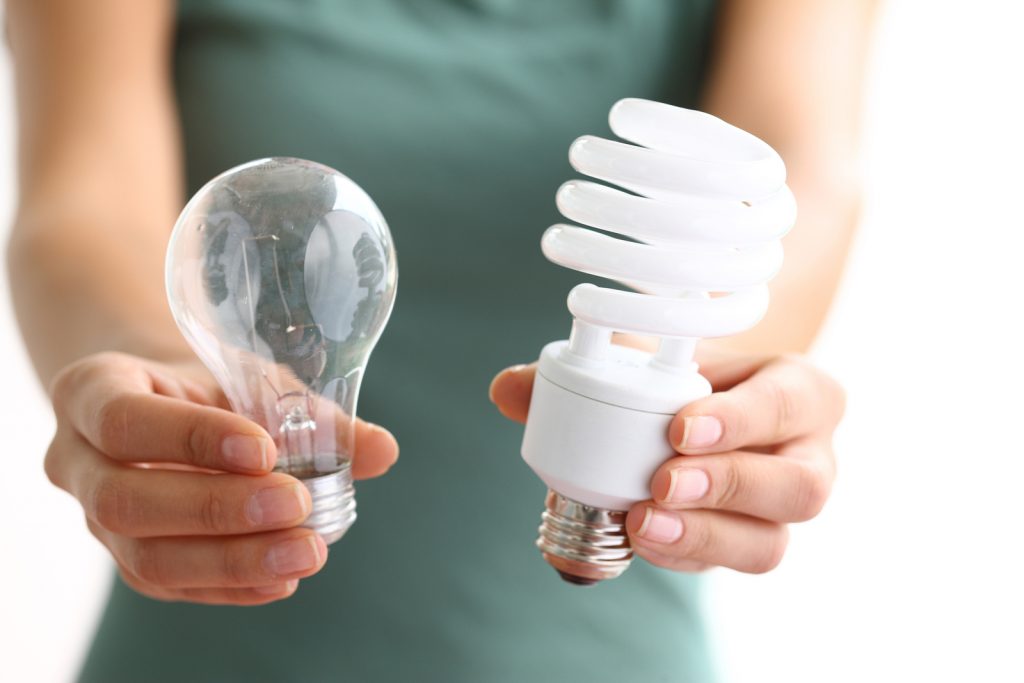 For example, the definition of an Embedded Network is:

Each of the phrases in italics has a separate definition within the Glossary. To understand all the meanings, you may watch a short presentation I created. Each phrase which is defined also has defined terms within it. You may need to go up to three steps within the definition to find the meaning of that phrase.

Let’s look at the phrase ‘distribution system’ which is contained in the definition of Embedded Network.

It is defined in the National Energy Retail Law as:

(a) a regulated distribution system operator within the meaning of the NEL; or

(b) a service provider within the meaning of the NGL who owns, operates or controls a distribution pipeline that is a covered pipeline under that Law; or

(c) a nominated distributor, to the extent provided by section 12.

Under the National Energy Law the definitions are contained in the NER as:

A person who is responsible, under the Rules or otherwise, for controlling or operating any portion of a distribution system (including being responsible for directing its operations during power system emergencies) and who is registered by AEMO as a Distribution System Operator under Chapter 2.

Under the NGL the phrase ‘service provider’ is defined in s 8 of the National Gas (South Australia) Act 2008 as:

(1) A service provider is a person who—

(a) owns, controls or operates; or

means a pipeline that is classified in accordance with this Law or the Rules as a distribution pipeline and includes any extension to, or expansion of the capacity of, such a pipeline when it is a covered pipeline that, by operation of an applicable access arrangement or under this Law, is to be treated as part of the pipeline;

(1) The regulations under an application Act of a participating jurisdiction may nominate an entity (being an entity that is licensed or otherwise authorised under jurisdictional energy legislation of that jurisdiction) to provide customer connection services as a nominated distributor for the purposes of this Law.

(2) A nomination of an entity may be made for any or all of the following:

(a) the whole or a specified part of the geographical area of a jurisdiction; or

(b) the whole or a specified part of a distribution system that is owned, controlled or operated by the entity.

As you can see there are many steps to clarify the definition of words and phrases under the National Energy Laws. To understand a phrase the first step is to determine whether it has a definition under the relevant legislation.

If there is a definition then you should take note of the italicised words. This will indicate that the word or phrase has a defined meaning under the legislation. You should therefore also check these definitions.

Words can also be defined by judges when deciding cases. The term ‘explicit informed consent’ was considered by the Federal Court in Australian Competition and Consumer Commission v EnergyAustralia Pty Ltd [2015] FCA 274 at [70]:

‘Section 39 of the NERL SA and the NERL ACT provides that “explicit informed consent” is given where the retailer, or a person acting on the retailer’s behalf, has clearly, fully and adequately disclosed all matters relevant to the consent of the customer, including the purpose or use of the consent, and the customer gives consent. Consent by the consumer must be given in writing signed by the customer, verbally (provided it is evidenced in such a way that it can be verified), or by electronic communication generated by the customer’ (emphasis added).

We have introduced a new section on our news page which will cover cases of interest. Our first decision will be Privacy Commissioner v Telstra Corporation Limited [2017] FCAFC 4. We have selected this decision as it contains important information for all businesses which collect personal information from customers which of course includes the energy retail sector.