On 14 June 2017, the High Court of Australia delivered its decision in Air New Zealand Ltd v ACCC; Pt Garuda Indonesia Ltd v ACCC [2017] HCA 21. In this case the court confirmed an expansive definition of what it is to be a ‘market in Australia’, in respect of cartel or price-fixing behaviour. 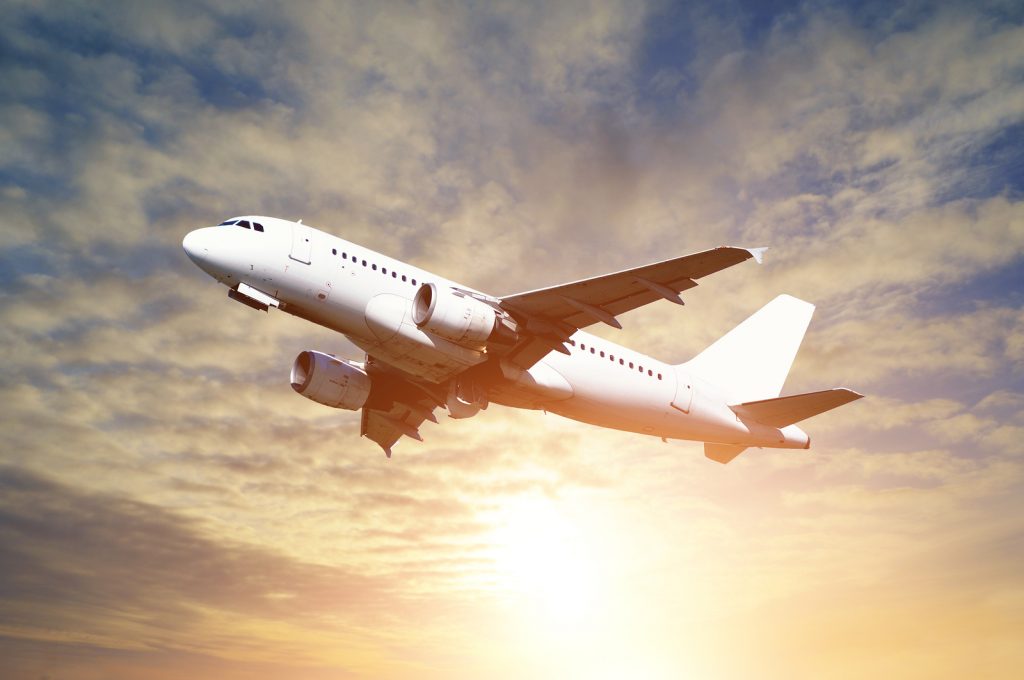 Today we summarise the decision, and suggest what the implications of this expansive approach to ‘markets’ could be. This is the first part of a two-piece series on developments in competition law in Australia.

Background to the case

In 2009 and 2010, the Australian Consumer and Competition Commission (ACCC) commenced proceedings against Air New Zealand and Garuda, claiming that they had engaged in price-fixing for surcharges on air cargo. The proceedings related to flights which began outside Australia, with Australia as the destination. 13 other airlines settled with the ACCC and penalties were imposed against them.

In initial proceedings in the Federal Court, the primary judge found that the airlines had been parties to an understanding which amounted to price-fixing, in relation to air cargo between ports in Singapore, Indonesia and Hong Kong and Australia. This would have been a contravention of section 45(2) of the Trade Practices Act 1974 (TPA) which prohibits an understanding intended to, or that is likely to have the effect of substantially lessening competition. However, the TPA also required that that competition be in a market for goods and services in Australia. In the primary judge’s view, the anti-competitive behaviour did not occur in Australia.

In the view of the primary judge, what mattered was the location of the “switching decision”, where one good or service could be switched or substituted for another. And for Air New Zealand and Garuda, this location was the originating ports of Hong Kong, Singapore and Indonesia.

In 2016, ACCC appealed that decision to the full bench of the federal court, who by majority, upheld the appeals. In the High Court, Air New Zealand and Garuda sought to overturn that decision, arguing that the alleged price-fixing, did not occur in a market in Australia.

Appeal to the High Court: the market was in Australia

The High Court held that the initial decision in the Federal Court had placed too much emphasis on the place where one good or service could be substituted or switched for another. For the High Court, following existing case law “a market, within the meaning of the TPA, is a notional facility which accommodates rivalrous behaviour involving sellers and buyers” (paragraph [12]). Accordingly, the question for the High Court was, did the rivalrous behaviour occur in Australia? The place of the substitutability or switching decision might be evidence of where the rivalry occurred, but it is not conclusive.

Australia was a source of the demand for the services that the airlines were providing (paragraph [109]). And this was confirmed by the airlines marketing themselves to Australian customers (paragraph [107]). In light of this, the High Court found, there was a market in Australia (which does not mean that there was not also a market in Indonesia, Singapore and Hong Kong).

So what does this mean?

The TPA has been replaced by the Competition and Consumer Act 2010 (Cth). Under the CCA, penalising cartel behaviour no longer requires that the markets be in Australia. However, other parts of the CCA still require that the anti-competitive behaviour occur with respect to markets in Australia; for example, mergers that are likely to substantially reduce competition. It may be that this expansive definition will be applied to such cases.

In our next piece on developments in competition law we will look at the Competition and Consumer Amendment (Competition Policy Review) Bill 2017, currently before Parliament.