In May we talked about the Government’s Budget commitment to a new Banking Executive Accountability Regime (BEAR) in Budget 2017 and financial services: an opening for the minnows and a warning for the sharks. We talked there about proposals requiring registration of banking executives, the reining in of executive bonuses and disqualification for poor behaviour. 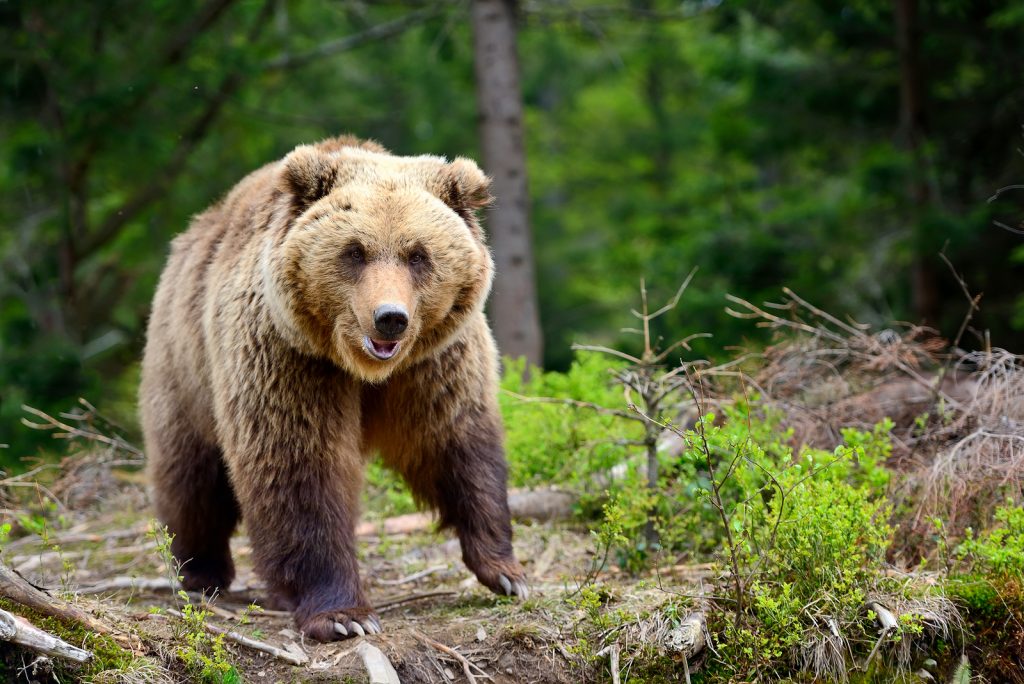 These proposals require legislation in order to amend the Banking Act 1959 and the Treasury consulted on an ‘exposure draft’ of that legislation at the end of last month (September).

Today is the first part of a two-part examination of that exposure draft (henceforth all section references are to that exposure draft Bill). Our focus today is on the new concept of an ‘accountable person’ which will be introduced in order to hold banking executives responsible. In part two we will look at changes to the powers of the Australian Prudential Regulation Authority (APRA) also proposed in the draft Bill.

Who counts as an accountable person?

The obligations of an accountable person

The key obligations of an accountable person specified in the draft Bill include:

In order to comply with these obligations, it will be necessary for an accountable person to demonstrate that they have taken reasonable steps to meet his or her accountability obligations (see section 37CB).

Note that at this stage these are still only proposals contained in an exposure draft and have not yet been introduced into law. For further information on this exposure draft see https://treasury.gov.au/consultation/c2017-t222462/.