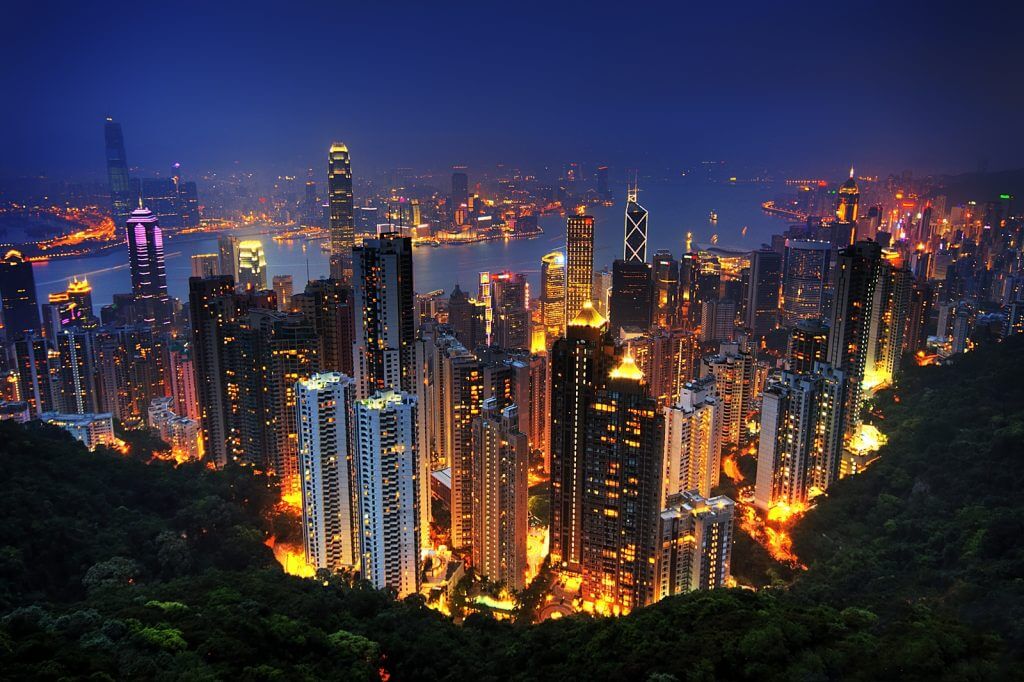 On 13 June, The Hong Kong Securities and Futures Commission (SFC) and Australian Securities & Investments Commission (ASIC) signed a Cooperation Agreement on financial technology (fintech or FinTech). This agreement aims to facilitate the sharing of information about fintech developments and to assist fintech firms looking to operate in one another’s jurisdictions.

Last month, we discussed the expansion of the ‘regulatory sandbox’ for fintech in Australia through ASIC’s Innovation Hub. Hong Kong has a similar regulatory sandbox and this agreement will mean that the respective hubs will be able to refer businesses from their own jurisdiction to the other for advice and support.

In today’s article, we suggest three questions you might have about the agreement and provide our answers based on the best information available.

What is the scope of the agreement?

While specifics are not yet available, this is an information and advice/referral agreement. Such agreements have also been signed between ASIC and regulators in the United Kingdom, Ontario and Singapore over the last couple of years. This makes it distinct, for example, from the fintech information-sharing only agreement signed in April this year between ASIC and Otoritas Jasa Keuangan (Indonesia’s securities regulator).

What is unclear to date is whether this agreement will also contain an undertaking to consider joint innovation or technology projects (note: the agreement has not yet been publicly released). For example, the cooperation agreement signed last year between ASIC and the Monetary Authority of Singapore provided in clause 5.6 that the parties would

“undertake to consider participating in joint innovation projects on the application of key technologies such as digital and mobile payments, blockchain, distributed ledgers, big data, flexible platforms (API) and other areas of new technologies”

Does this relax the legal framework for Hong Kong fintech companies wishing to break into the Australian market?

No. The cooperation agreement, like all the other ASIC agreements with overseas regulators, does not change the domestic law of either country. If a Hong Kong-based fintech operator does not currently have the right to participate in ASIC’s regulatory sandbox, this agreement doesn’t change that. However, it is possible that the increased collaboration between regulators will lead to more consistency across jurisdictions via future legal developments.

Will this lead to ‘regulatory arbitrage’?

This creates a risk of ‘regulatory arbitrage’ – a risk that an entity in one jurisdiction will use a more favourable regulatory environment in one jurisdiction to market products that wouldn’t otherwise be permitted. For a recent example of this occurring in the United States see https://techcrunch.com/2017/04/24/an-obscure-regulatory-debate-has-put-the-entire-u-s-fintech-community-on-edge/.

Note, however, as well as the answer that we gave to question two (the agreement does not change existing law), a key purpose of this agreement is to share information about fintech development and regulation across jurisdictions. In light of this, it is likely that the regulatory environment in the different jurisdictions will become more consistent over time. Earlier this month, the Asia Securities Industry & Financial Markets Association (ASIFMA) released a comprehensive report, Best Practices for Effective Development of Fintech, emphasising that it is in the best interests of the fintech sector for the Asia-Pacific region to collaborate more in fintech development. 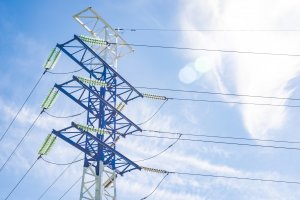 The Australian Energy Market Commission (‘AEMC’) has just finalised a rule that will allow the majority of market energy retailers in Australia to defer network bills for 6 months. Here we explain this decision and what it means for retailers. 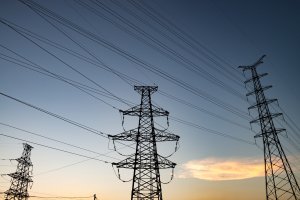 FCA proceedings commenced by the ACCC against Sumo

The Australian Competition and Consumer Commission (ACCC) has commenced proceedings in the Federal Court of Australia alleging that Sumo Power Pty Ltd (Sumo) made false or misleading representations to Victorian consumers in relation to its electricity plans. 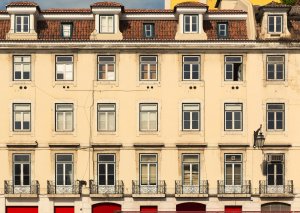 LPE Pays Penalties for alleged contraventions of the Electricity Code