On Thursday, 26 October, the Annual Report of the Australian Securities & Investments Commission (ASIC) was tabled in the House of Representatives. As one of the chief compliance authorities for business in Australia, it is worth taking a look at ASIC’s report with a focus on ASIC’s current and future compliance activities. We look at four areas identified in that report which will be most relevant to business compliance: regulatory reform, enforcement activities, supporting innovation and ASIC technology and processes. 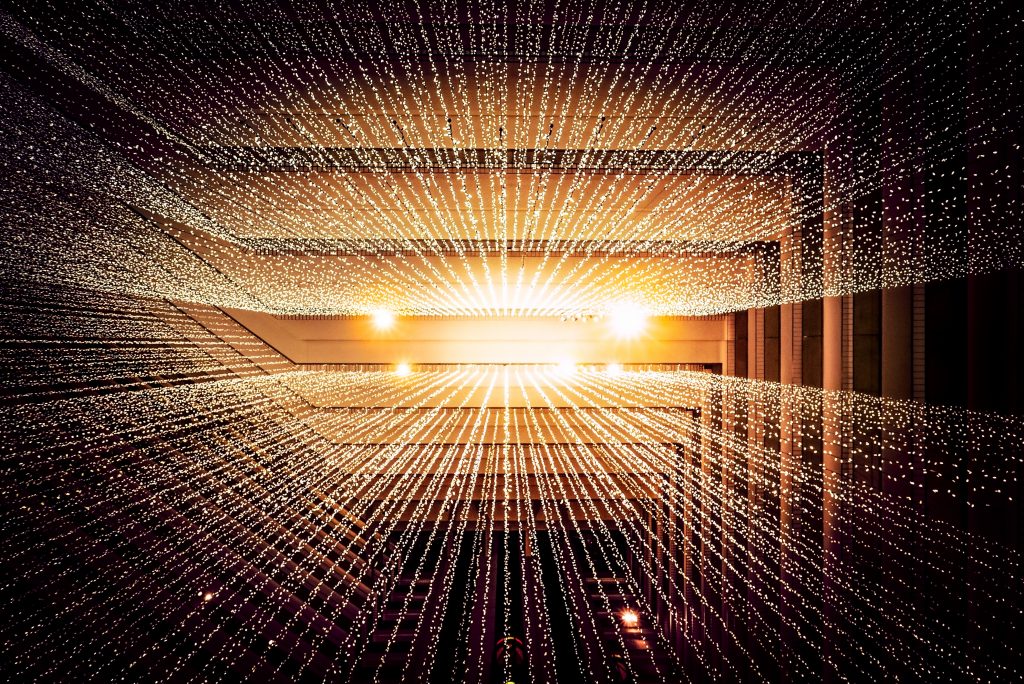 ASIC notes several areas of regulatory change that ASIC has implemented or been actively involved (see Annual Report, p3). Some of these we have commented on over the last six months including:

ASIC tallies up its enforcement, investigation and review activities over the 2016-2017 year, including (see Annual Report, p48):

In the Innovation space, ASIC has continued its operation of the Innovation Hub to support financial technology (fintech) businesses and has managed the fintech regulatory sandbox. Other activities include:

ASIC has a ‘Regulatory Transformation Program’ in place, to improve how it manages IT systems, big data and analytics and fosters regtech (see Annual Report, p2). This program aims to: