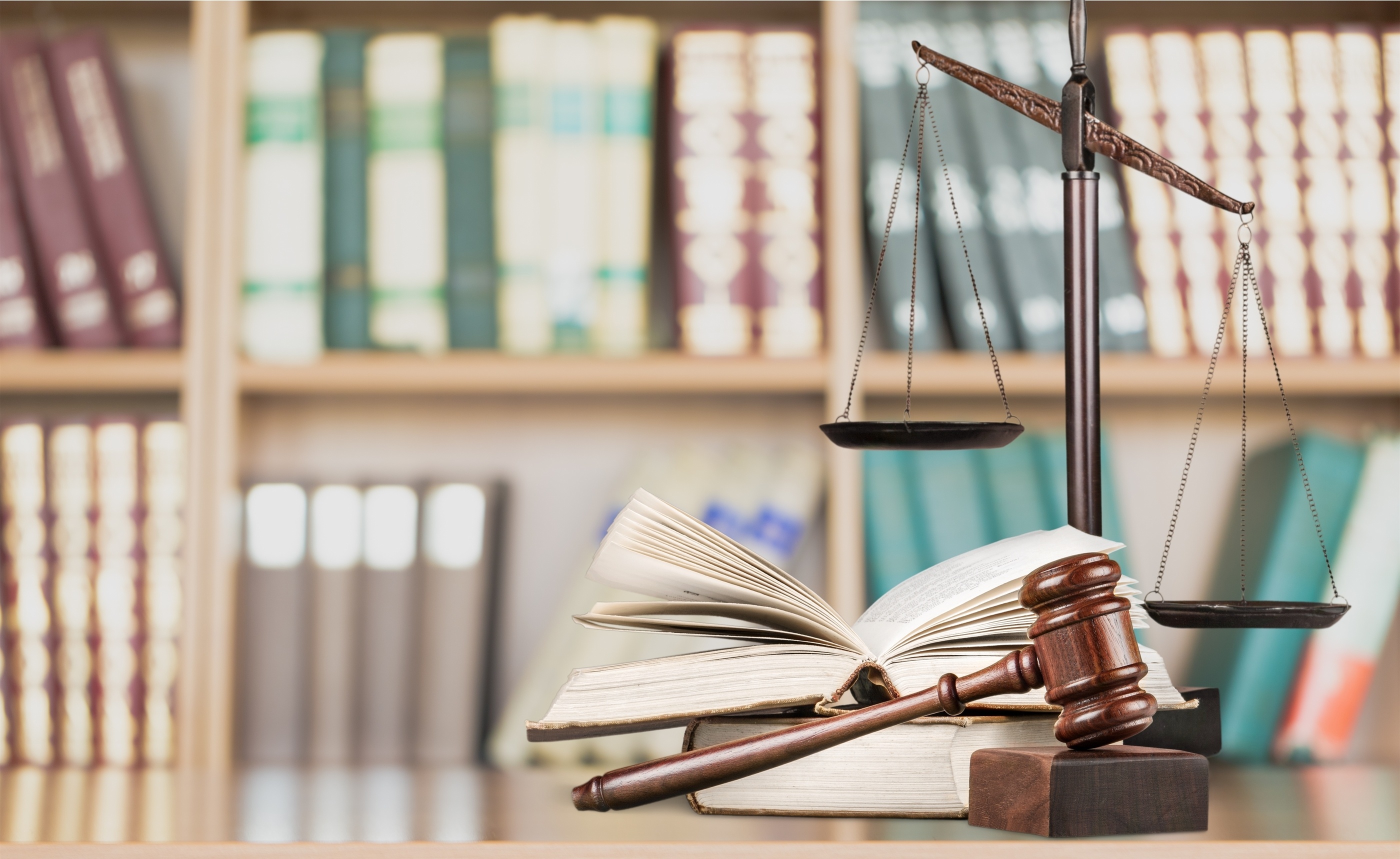 The proposed changes to the Guideline are to:

The AER has invited submissions to be lodged by 19 December 2017. There is also a stakeholder forum due to be held on 14 December 2017. To attend the forum you need to email  AERExemptions@aer.gov.au with details of your organisation, name and people attending. It will take place at the AER offices in Sydney, Melbourne, Adelaide, Brisbane, Canberra, Hobart and Townsville.

The Notice of Draft Instrument sets out details of the context in which the draft Guideline has been prepared, the issues involved, and the effects of the proposed changes.

At page 5 of the Notice the AER provides a useful summary of the proposed changes:

‘We propose a number of important Guideline amendments to facilitate access to energy ombudsman schemes for residential customers of exempt sellers in all jurisdictions and provide clear exempt seller obligations regarding complaints and disputes handling processes. We explain the proposed changes and their rationale in section 3.

Other amendments we propose will clarify aspects of the Guideline and conditions and better align key customer protections with those that apply to customers of authorised retailers, for example, those relating to:

The amendments proposed are:

‘We propose amending the Guideline to give effect to two key changes to improve exempt customers’ dispute resolution options. These are to: 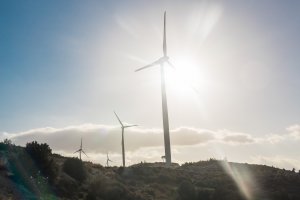