The Australian Energy Market Commission (AEMC) has just begun consultation on a rule change request that would change National Electricity Market settlement in Australia.[1] In short, the request, if it proceeds into a rule change, would spread the cost of ‘Unaccounted For Energy’ (UFE) across all retailers, replacing the current system which leaves it to ‘Local Retailers’ to foot the bill. We explain the rule change request below. 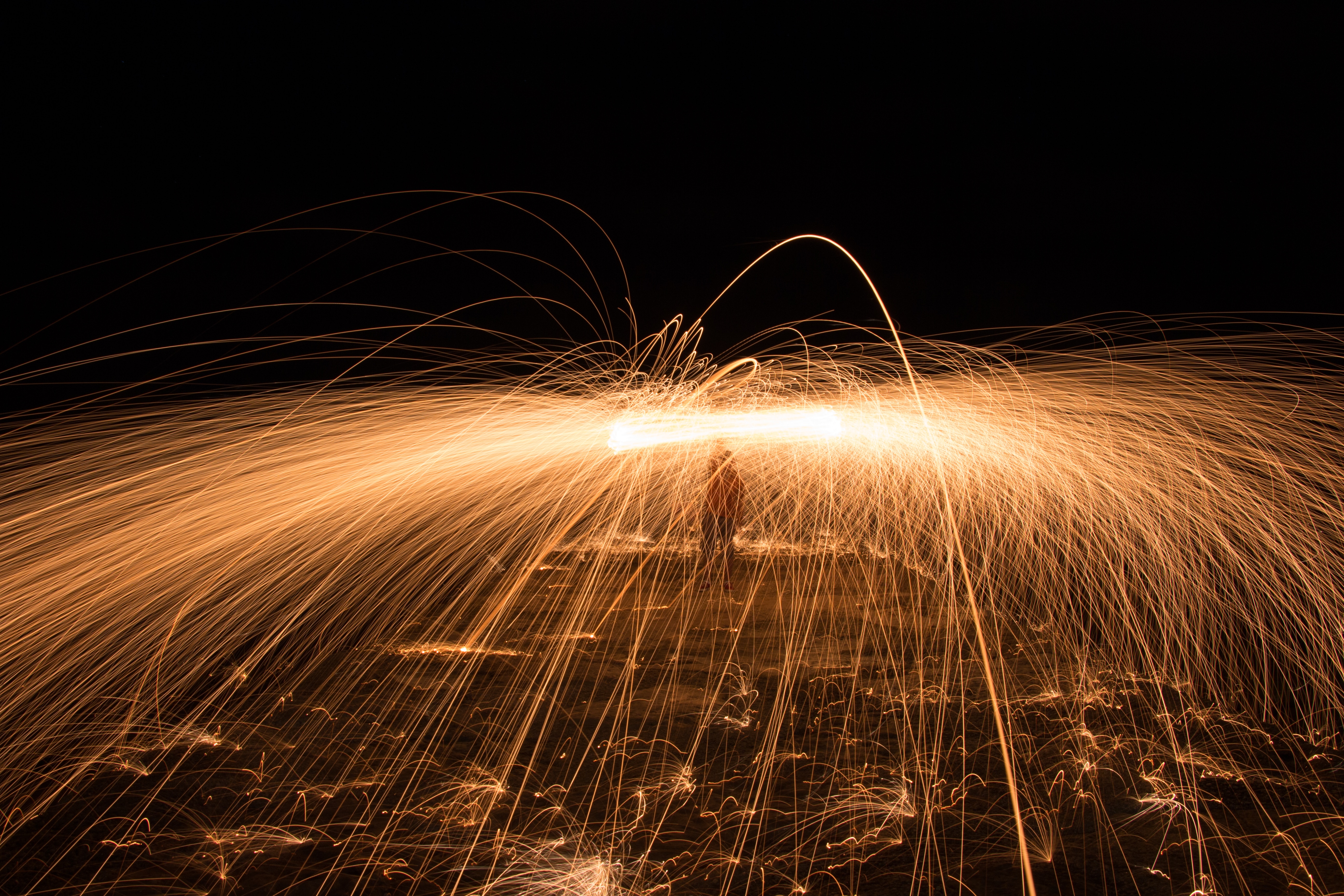 Photo by Francisco Gomes on Unsplash

In any electricity transmission and distribution system, there will be a certain amount of electricity that is ‘lost’ in the system. Some of this is accounted for in the National Electricity Market via Marginal and Regional Loss Factors and Distribution Loss Factors (DLF). This ‘technical loss’ captures the energy inevitably lost as electricity is distributed over a distance. Other UFE includes:

This UFE must be ‘settled’ and paid for, somehow, by market participants. Currently, this is done via a mechanism called ‘Settlement by Differencing’. A certain retailer is allocated in a jurisdiction as the ‘local retailer’ and this business is financially responsible for UFE. Through this mechanism, all electricity is billed to the local retailer, including total UFE, with the subtraction of energy consumed by customers of ‘independent retailers’.

The Problem with Settlement by Differencing

To replace Settlement by Differencing, the rule change request proposes a new ‘Global Settlement’ procedure. This mechanism would calculate as follows:

This final calculated amount would be distributed to all retailers operating at the TNI based on pre-set criteria. At settlement, each retailer would be billed on the sum of its energy consumption and share of UFE.

AEMC asks a range of questions relating to the proposal including:

Submissions on the rule change request are to be lodged online at www.aemc.gov.au or by mail by Thursday, 5 July 2018.

As ever, should you wish to discuss unaccounted for energy, or indeed any of our analysis, please contact our team by clicking here.

[1] For the Consultation Paper on the rule change request see https://www.aemc.gov.au/sites/default/files/2018-06/Consultation%20paper.pdf.