The Federal Government announced on 21 February that it has submitted a rule change request to the Australian Energy Market Commission (AEMC), asking for a maximum timeframe for smart meter installations (see www.environment.gov.au/minister/frydenberg/media-releases/mr20180221.html). 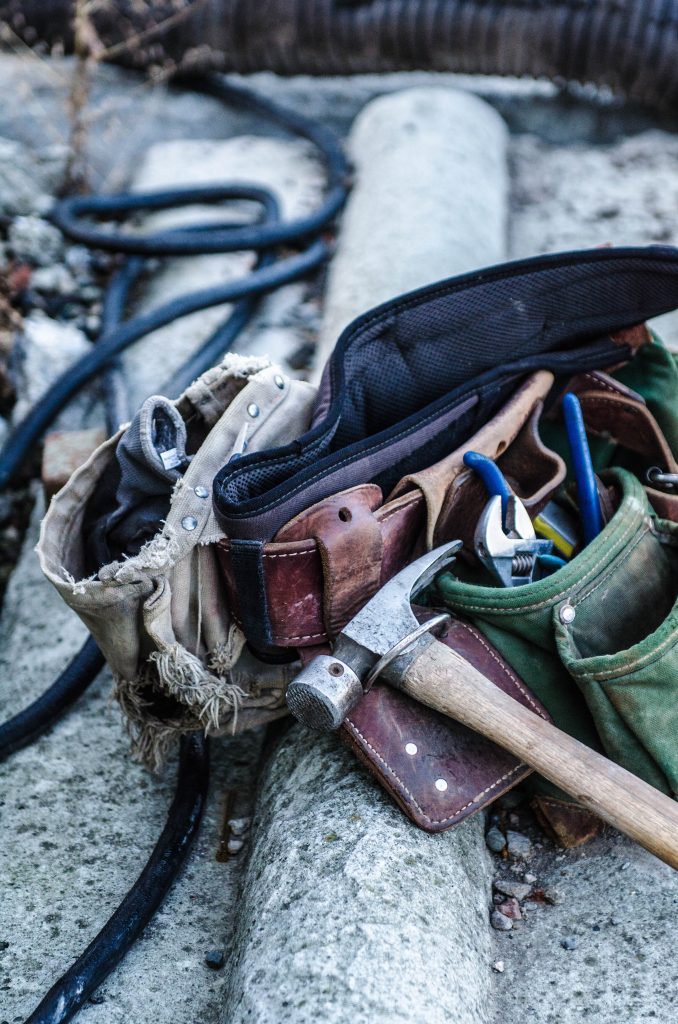 Photo by jesse orrico on Unsplash

In today’s article, we explain the background and future process for this change.

With few exceptions, where a new connection to the National Energy Market is set up, or where an existing meter needs replacing, a retailer (through its Metering Coordinator) must replace that meter with a smart meter (National Electricity Rules, 7.8.3).

A smart meter (also known as an ‘advanced’ meter or a ‘type 4’ meter) is a device that digitally measures energy use. Energy data is sent to the retailer automatically, without the need for the meter to be manually read by a meter reader. Other mechanisms included within a smart meter allow for:

While there was previously a requirement to replace new meters within six days, under the current iteration of the rules there is no maximum time limit.

The roll-out of smart meters is one way in which the Government seeks to reduce energy costs for consumers as they allow consumers to keep a closer eye on their energy bill, and retailers to reduce the cost of reading energy usage.

The Federal Government considers that, without a maximum time limit, retailers may be taking longer than is necessary to upgrade the meters.

The Federal Government does not have the power to change the National Electricity Rules itself. This is a decision for the AEMC and it will follow the following process:

We will keep you posted on the progression of any draft rule change and when you will be able to make submissions on it. For any additional advice, please get in touch with us by clicking here.