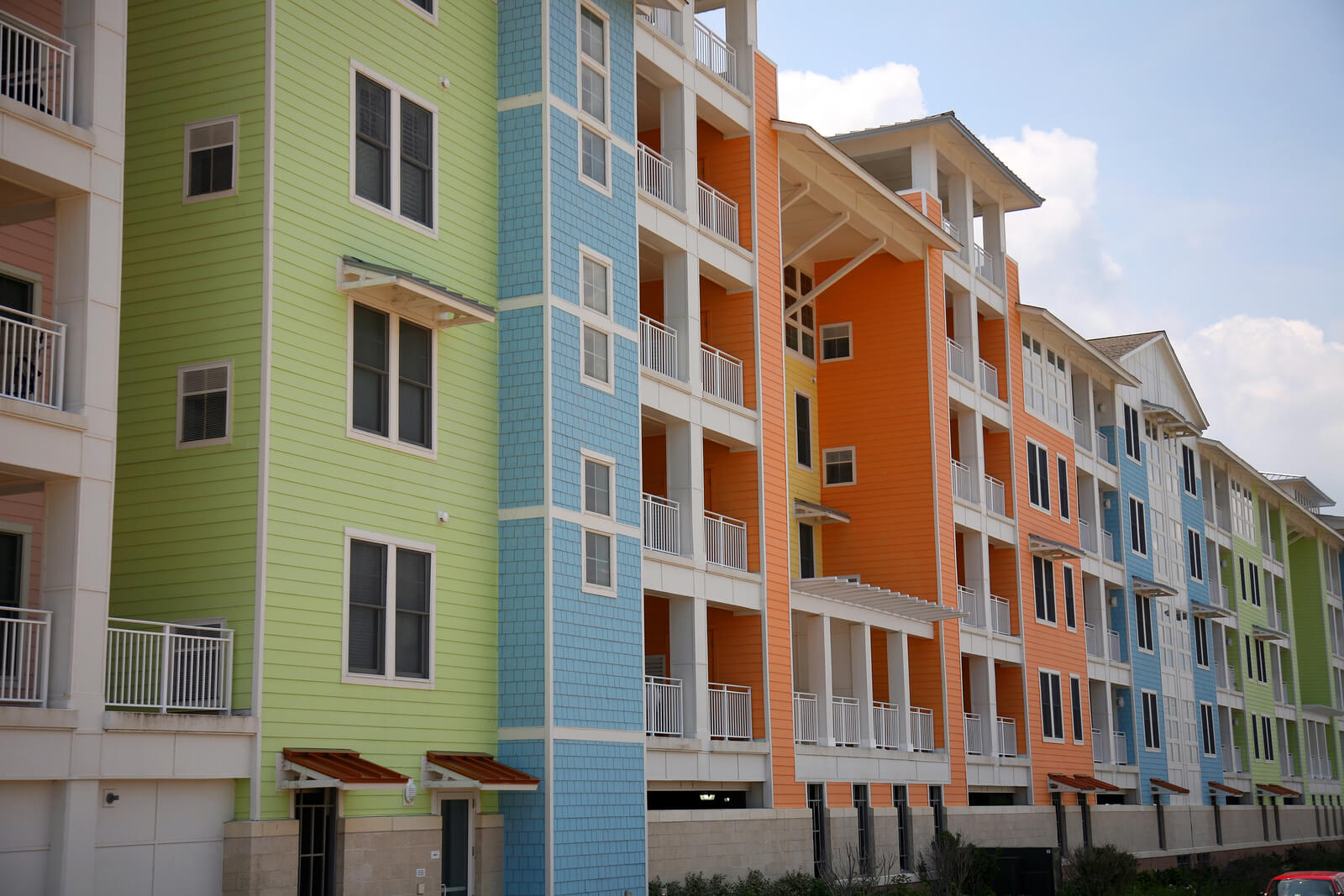 Owners corporations must ensure that all windows fitted to common property, above the ground floor, comply with the window safety devices legislation by 13 March 2018. This is a mandatory requirement which is imposed on the Owners Corporation.

Section 118 of the SSMA sets out the requirements for window safety devices – child safety. Rule 30 of SSMR provides information regarding what is a building, window and screen for the purposes of s 118.

Note that subsection 118(4) of the SSMA applies to an owner of a lot who installs a window safety device. If the owner installs the device then he or she will be responsible to repair any damage caused by the installation and ‘ensure that the device is installed in a competent and proper manner and has an appearance, after it has been installed, in keeping with the appearance of the building’ (s 118(4)(b)). The owner is also required to provide notice of the installation of the window safety device to the owners’ corporation within 7 days after completion of the installation. 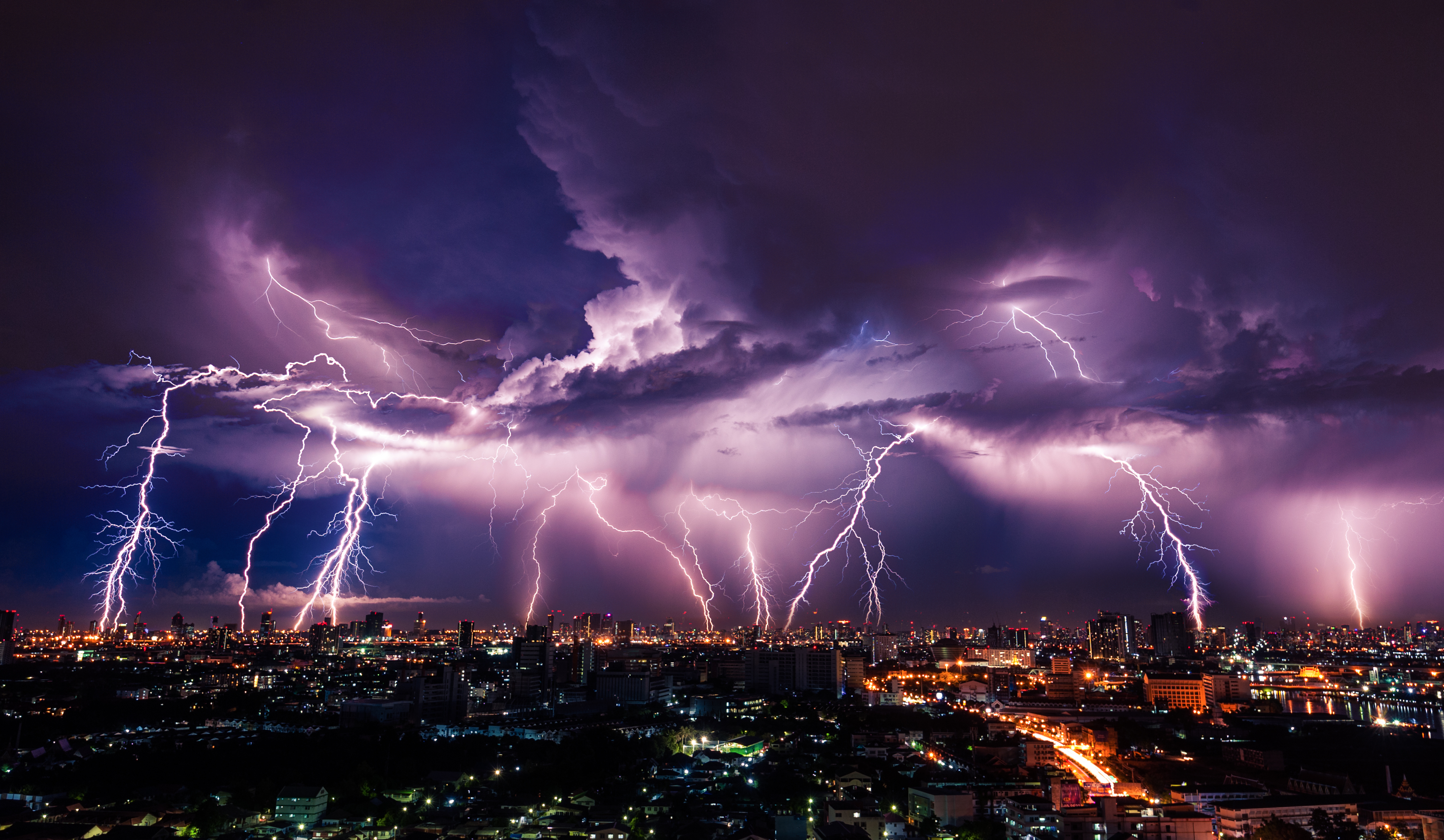 The notices alleged a breach of subrule 48(2) of the National Energy Retail Rules which requires a retailer to notify a small customer with a fixed term retail contract when that is to end.

The notice must include:
• the date on which the contract will end;
• details of the prices, terms and conditions applicable to the sale of energy to
• the premises concerned under a deemed customer retail arrangement; and
• the customer’s options for establishing a customer retail contract (including the availability of a standing offer).

Ms Conboy, Chair of the AER, stated that:

“I am particularly concerned that by not telling customers that their retail contracts were due to end, AGL failed to provide customers with time to look around for a better energy deal.

These requirements of the Retail Rules are important safeguards to ensure customers are fully informed and able to make active choices of their retail energy supplier.
Energy Made Easy is a vital source of information for customers looking for a better deal. It contains all generally available offers from all energy retailers in a specific area.

Significant savings can be made, especially if customers are nearing the end of a fixed term contract or a benefit period. This makes it even more important that retailers meet their obligations to notify customers at that time”

The amended rule requires energy retailers with small customers on market retail contracts for gas or electricity which includes a minimum or fixed benefit period to notify customers prior to the end of the benefit period (energy discount expiry).

The Information Sheet which accompanies the Rule change sets out the Obligations which must be met under the new rule. The obligations under the new Rule will be implemented in stages with the first stage commencing on 1 February 2018.

First stage to the end of the energy discount expiry

‘Commencing on 1 February 2018, retailers will be obliged to send notices with simple information to relevant customers. This information includes:
• the customer’s metering identifier
• a statement that the customer’s benefit will change and the date on which this will happen
• reference to the AER’s price comparator website Energy Made Easy
• reference to the customer’s ability to request historical billing data (under existing rules) to assist in using Energy Made Easy
• any early termination charges payable under the contract.

The Australian Energy Regulator (AER) will publish guidelines in relation to the information required to be included in the notice by 1 July 2018.

Second stage to the end of the energy discount expiry

For further information see AEMO news item From today consumers will get advance warnings to shop around before their energy discounts finish.

Yesterday we received some further information on the National Energy Guarantee in the form of a consultation paper. We have summarised this for you below.

Also of interest was the release of the following (thanks to the Smart Energy Council for the heads up):

When we first discussed the National Energy Guarantee (NEG), details were thin on the ground. New materials have just been released by the Energy Security Board (ESB) providing a significant amount of information about how the NEG might operate and asking for stakeholder input. As this is a significant piece of reform we look at the two key components of the NEG separately. In today’s piece, we look at the emissions component, while in the next piece, part two, we will look at the reliability component.

The reliability component, based on information from the Australian Energy Market Operator (AEMO) about overall electricity needs, would set a standard for the appropriate level of dispatchable energy that must be available. The emissions component would set greenhouse emissions at a certain level in order to meet Australia’s international commitments (at a level to be determined by the Commonwealth Government). Today we discuss the latter component.
This consultation is testing the ‘high-level design’ of the reliability and emissions components. More detailed elements will be tested at a later point after feedback from this initial consultation. The ESB seeks input on the contracting and compliance associated with the emissions component. It gives an account of how the component might work, prompting feedback, as well as asking general questions.
Below we explore each area of the consultation in turn.

The ESB asks whether the compliance year should be set at a calendar year or a financial year.

Contracts between retailers and generators referring to the emissions component could satisfy this requirement in several different ways. Some could do so by specifying a generation source. In such cases, the emissions component could be satisfied by multiplying the MWh settled under the retailer’s contract with the weighted-average emissions per MWh of the plants specified in those contracts. A centralised registry could be used to confirm that contractual allocations do not exceed actual generation.
Alternatively, contracts might specify the emissions level for each MWh of electricity but not link this to one specific generation source. For example, a certain level of emissions per MWh could be ‘stapled’ to existing derivative contracts. Again, a centralised database (perhaps utilising similar functionality to a registry currently kept by the Clean Energy Regulator (CER)) could be used in order to report the emissions of particular generator assets.

Contracts that wouldn’t specify either a specific asset or emissions level for each MWh include those currently sold via intermediaries such as the Australian Securities Exchange (ASX). In these contracts, a deemed emissions level could be assigned, such as one based on the emissions of those generators who sold that type of contract in that region in the previous year.

As well as these matters, ESB also seeks feedback on whether there should be a default emissions level for any ‘unhedged’ loads.

ESB seeks feedback on how flexible to make compliance requirements for the emissions component. It proposes that, where a retailer ‘overachieves’, that is, substantially exceeds the emissions guarantee, then that retailer would be permitted to carry forward a portion of a previous year’s overachievement, for use in the next compliance year.

In the reverse case, deferral could be enabled for retailers that consider they may not achieve the guarantee in one year. Retailers could be allowed to defer up to a limit (for example 20 percent of their emissions in a given compliance year, excluding any deferral from the previous compliance year) to the next compliance year.

If the Commonwealth is to permit off-sets (this has not yet been determined) against the emissions component, the ESB asks whether the use of offsets should be set at an absolute level, regardless of retailer size. Or, alternatively, it asks whether limits on individual retailers’ use of offsets be based on the size of retailers’ loads, so that the off-sets are proportional.

It is proposed that the Australian Energy Regulator (AER) would be best-placed to monitor and enforce compliance with the requirements of the NEG. It would do so using information provided by other agencies such as the AEMO and the CER. The AER already has a variety of compliance tools available to it and could publish high-level compliance outcomes.

A centralised compliance registry could be used to match information from retailer their load with a power station’s dispatch and emissions data provided by AEMO and the CER.

AER could utilise or adapt a variety of existing enforcement tools in relation to the NEG, and the ESB seeks your views on the use of these tools, including:

The ESB asks the general question whether there are any matters relating to a stakeholder’s particular jurisdiction (state or territory) that would impact on their meeting their emissions component.

The ESB invites comments from interested parties in response to this initial consultation paper by 8 March 2018. All submissions will be published on the COAG Energy Council’s website, subject to any claims of confidentiality. All submissions should be sent to info@esb.org.au.