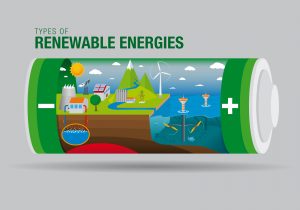 The Australian Energy Market Commission has released a draft rule to support a competitive market in ‘behind the meter’ batteries and other distributed energy resources by limiting network businesses’ ability to own and control these assets.

The purpose of the rule is to facilitate competition in the emerging contestable energy services market. The rule is designed to allow the consumer to choose how to use their energy resources rather than the distribution business.

The AEMC is inviting stakeholders to make submissions on the draft rule and has provided an extended consultation period of nine weeks. Submissions close on 31 October 2017. There will also be a stakeholder workshop in Sydney in late September 2017.

Source: Draft rule to support a competitive market for ‘behind the meter’ battery storage and other distributed energy resources, News story, 29 August 2017, AEMC.